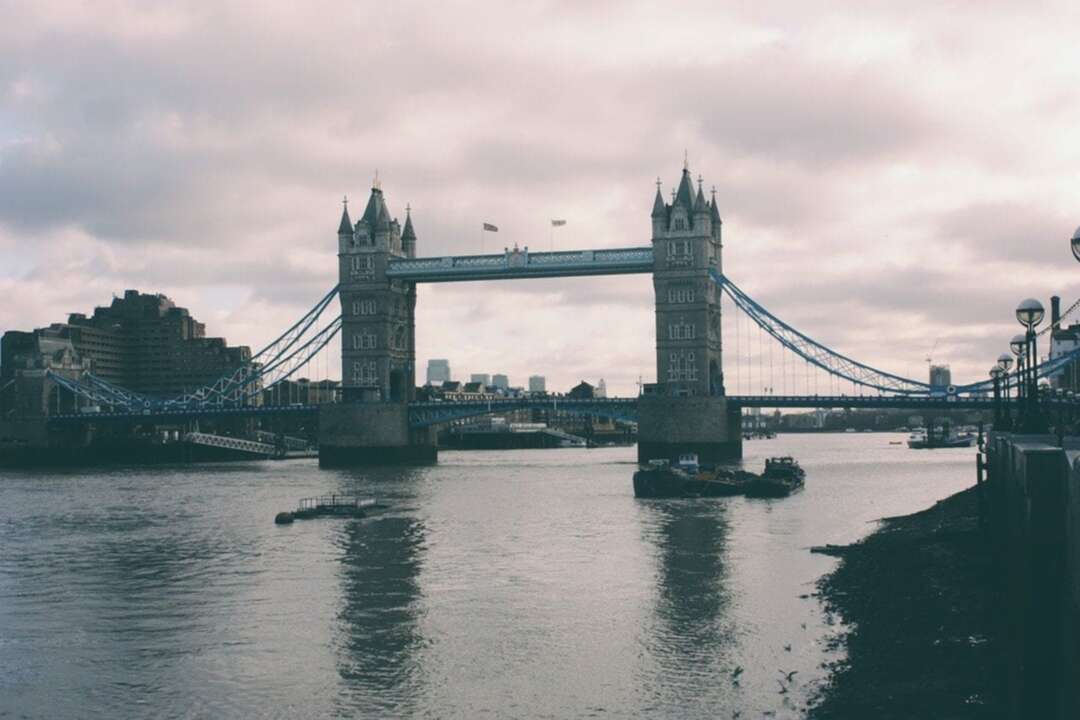 The BBC reported, flooding has hit parts of London after heavy rain overnight, causing disruption on the roads and railways.

Shops and offices in Knightsbridge were hit by a deluge, leaving some unable to get to work as motorists tried to navigate waterlogged roads.

Torrential downpours caused by a cold front sweeping eastwards have affected other parts of the UK, with part of the M23 in Sussex closed.

Tube lines and the London Overground have reopened after earlier closures. 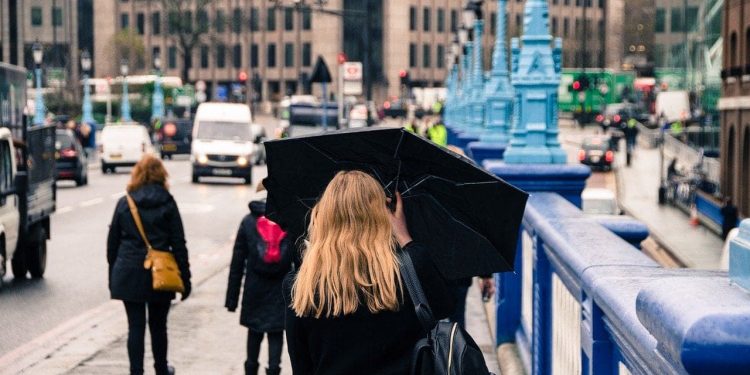 The wet weather has also caused a road closure on the M23 in Sussex between junctions 10a and 11, while the M25 has been affected as parts of the east of England were also deluged.

According to climate experts, the number of extreme rain events is increasing.

London has already been hit by severe downpours during the summer. In July, one month's worth of rain fell in one day. Two weeks later, there were further flash floods.

A spokesperson for the Mayor of London said: "Flash flooding in some areas of London last night is causing concern and anxiety for many Londoners and it shows once again that the dangers of climate change have moved closer to home."