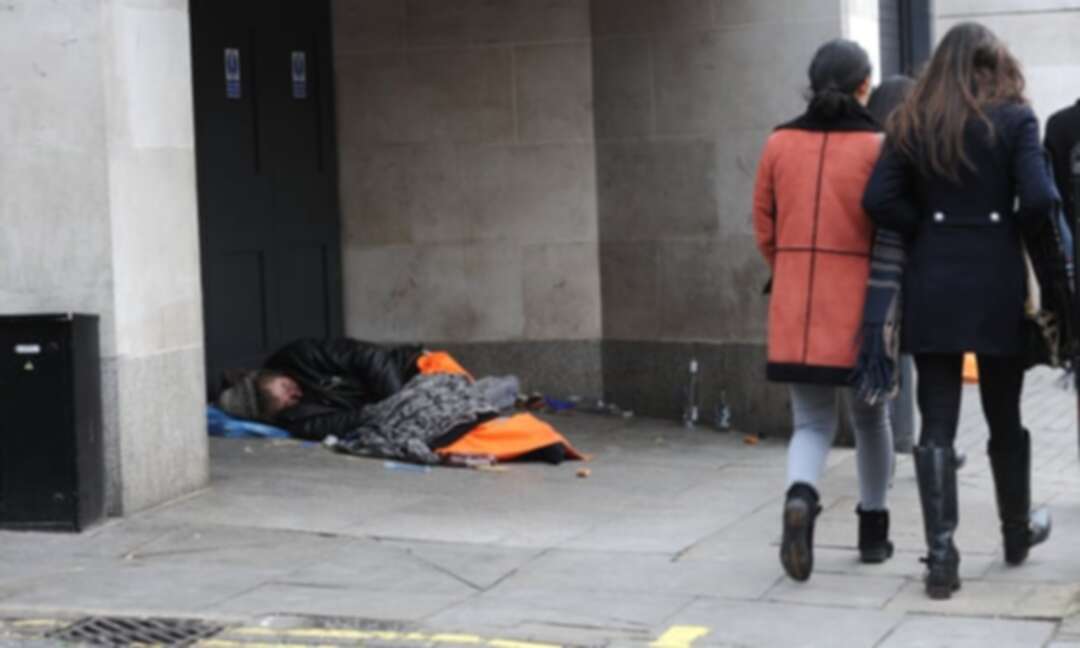 A group of former rough sleepers who were left destitute after the Department for Work and Pensions automatically deducted a third of their universal credit allowance to pay off court fines have won a high court victory.

The department’s blanket deductions policy had left the four highly vulnerable individuals with £52 a week to live on and unable to meet the cost of food and heating or transport to job interviews and medical appointments.

The judge ruled the department was in breach of a law requiring benefits officials to use their discretion to ensure court fines were deducted from universal credit at a rate recognising claimants’ vulnerability and ability to repay.

The case was brought by the housing charity Shelter after it found that former rough sleepers who had moved into settled housing through its Manchester homelessness project were struggling to keep afloat financially because of the high level of deductions.

The department policy required deductions to be imposed at a fixed 30% rate from the monthly allowances of claimants who owed historical court fines – including those issued for begging under the 1824 Vagrancy Act – regardless of individual circumstances.

Shelter argued this put the four people at risk of returning to the streets. All had a long history of rough sleeping, and had variously suffered from substance abuse, mental illness and financial problems. All had received court fines in the past for criminal offences including fare evasion, public order offences and begging.

Mr Justice Kerr agreed that the fixed deductions policy ran contrary to 1992 law, which requires benefits officials to exercise discretion in the amount they deduct for court fine repayments, which can range from a minimum of 5% up to a maximum of 30%.

The ruling means claimants repaying historical court fines who are facing financial hardship – not just rough sleepers – can now ask the the work and pensions department to lower the level of deductions. About 120,000 universal credit claimants are believed to be repaying court fines through deductions.

The department, which argued that the policy was not illegal because claimants could always go to court to seek reduction in the amounts payable, has been granted leave to appeal against the ruling.

Shelter’s chief executive, Polly Neate, welcomed the ruling: “The judge has made it clear that hitting people who are already very poor with such a high repayment rate is counterproductive. We hope the DWP will now change its policy to allow people to pay their fines back at a level which is fair.

People who’ve lived through the trauma of sleeping rough need a chance to rebuild their lives and feel part of society again.”

The claim was heard together with a case brought by Hackney Community Law Centre involving a claimant (not a former rough sleeper) with multiple long-term health issues who was left unable to properly feed himself due to the deductions policy.

Beya Rivers, a solicitor at the law centre, said: “It is inhumane for universal credit recipients to be put in a position by the government where they are forced to survive without basic necessities, often choosing between essentials such as food and electricity.”

A work and pensions department spokesman said: “We are carefully considering the judgment and our next steps.”