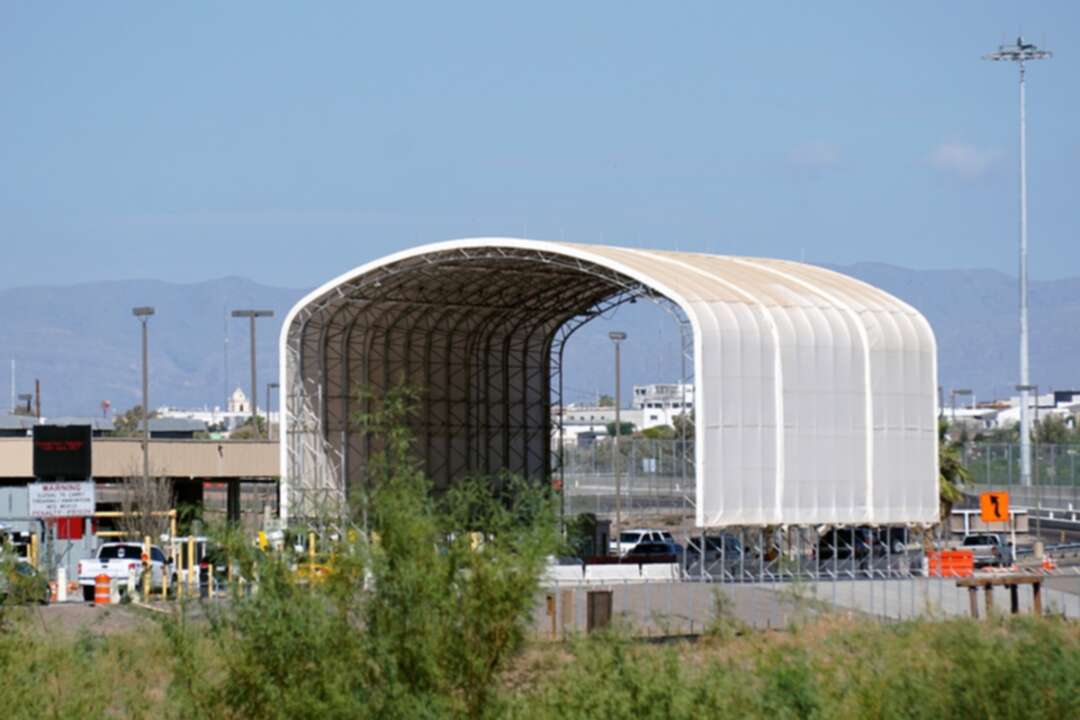 Mexican authorities said Wednesday (May 18) that the bodies of five migrants suspected to have died of dehydration and heat stroke were found in a railroad car in northern Mexico near the US border, the Anews reported, citing the AFP.

Mexico's National Institute of Migration (INM) said that the victims were three Hondurans, a Mexican and another unidentified person.

Authorities in Coahuila state said, they appeared to have taken the train, which came from the United States and was headed to central Mexico, in the wrong direction.

According to the INM, railway security personnel found the bodies after seeing a foot sticking out of a moving railroad car near the city of Piedras Negras.

It said that the probable causes of death include "severe dehydration exacerbated by heat stroke."

Many thousands of US-bound undocumented migrants, most of them Central Americans, enter Mexico each year fleeing poverty and violence. They risk their lives during a long and treacherous journey overland by bus, truck, freight train or even on foot.

The Mexican government said this month that it would step up security along its southern border in preparation for a possible new wave of migrants headed for the United States.

The report noted that the two countries are bracing for an expected surge in arrivals if Washington ends a pandemic-era rule known as Title 42 used to quickly expel migrants, purportedly on health grounds.