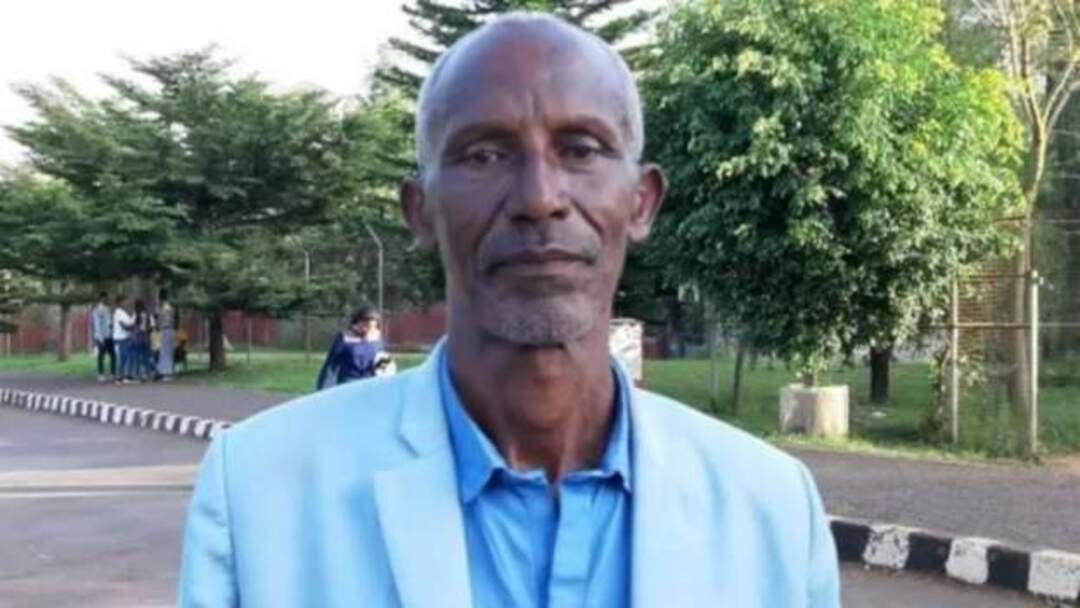 An Ethiopian father of 11 has become a social media sensation in the country after he enrolled at a university at the age of 69, the BBC reported.

Orphaned at a young age, Tadesse Ghichile, couldn't continued his formal education after middle school until much later.

Now, he’s attending Jimma University in the western part of the country where he hopes to graduate with a medical degree.

Tadesse Ghichile is a farmer. When he’s not tilling the land, he works in a café in his village to support his family. Yet somehow he found time to take - and pass - the national university entrance exam.

It was 10 years ago that he decided to resume formal education, which he had left in eighth grade following the death of his parents.

For a long time he had found it difficult to return to school especially after he started a family. But once he was back, he was determined to see it to the end.

Now, he’s enrolled in one of the country’s biggest universities. He told the BBC he’s had lots of support from fellow students in the past few years and that he’s looking forward to what lies ahead.

More than 113,000 Syrians immigrants gain right to vote in Turkish elections Five migrants found dead in train in Mexico near US border