Five Britons, including child, infected with coronavirus in France 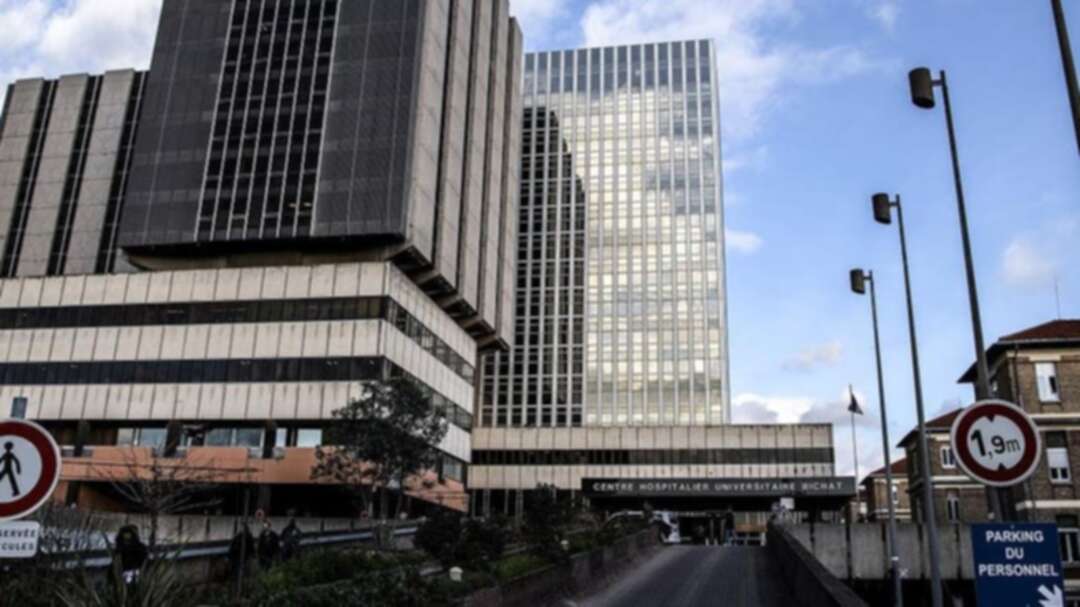 General view of the Bichat hospital in Paris where some of the patients infected with the coronavirus are being treated. (AFP)

Five British nationals have been diagnosed with the coronavirus in France, after coming into contact with a person who had been in Singapore, Health Minister Agnes Buzyn said on Saturday.

The new cases included a child, Buzyn added. She said they were not in a serious condition. The total number of people infected with the virus in France has now reached 11.

Buzyn said the group of newly-infected people with the virus formed “a cluster, a grouping around one original case.”

“That original case was brought to our attention last night, it is a British national who had returned from Singapore where he had stayed between January 20 and 23, and he arrived in France on January 24 for four days,” Buzyn said, adding that the latest outbreak had occurred in the mountainous region of Savoie in eastern France.