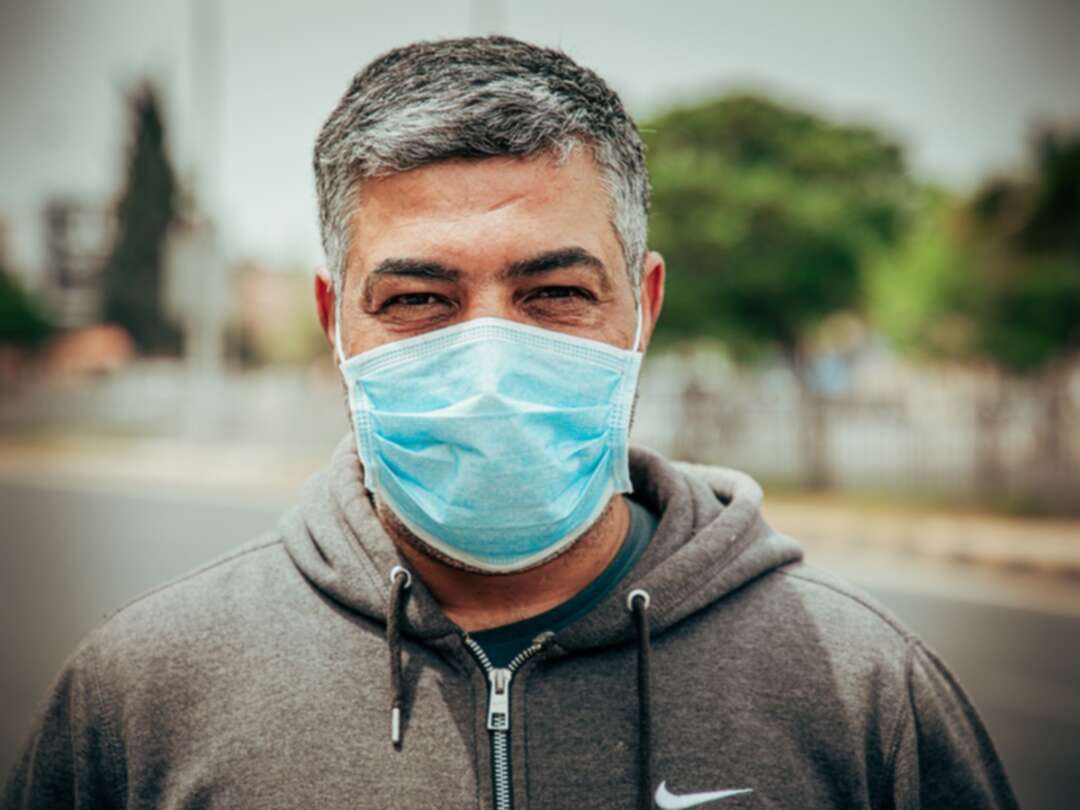 The Arab News reported according to the Associated Press, the Jordanian health ministry announced on Thursday evening it had identified its first two cases of the omicron variant of coronavirus.

The health ministry’s statement, announced by state-run Petra news agency, said the first case is a Jordanian national who recently returned from South Africa and is currently quarantining in a hotel in Jordan’s capital, Amman.

According to Petra, the second case is a Jordanian national who has not recently left the country, raising fears that the omicron variant may be spreading within the kingdom’s communities. The second individual is also quarantining in a hotel in Amman. 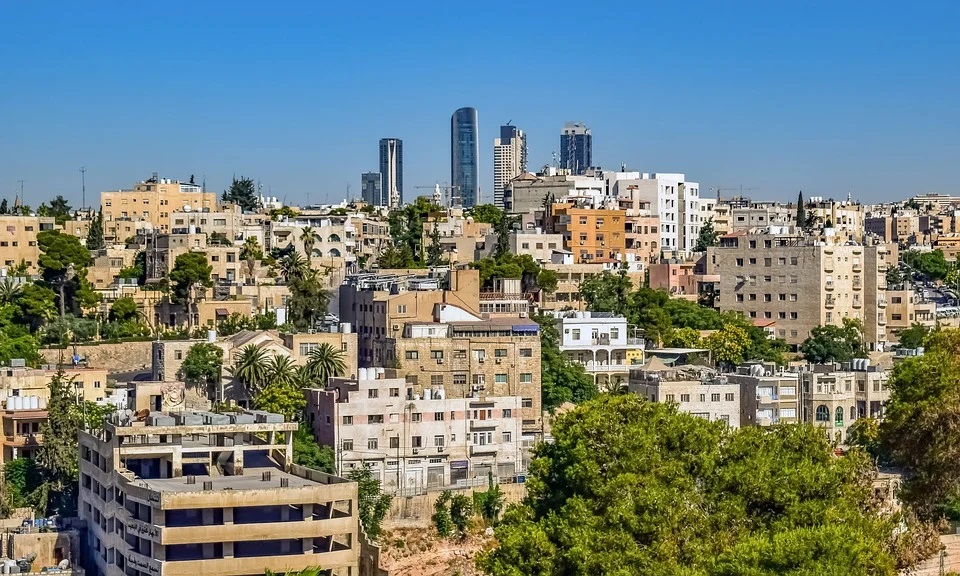 
In response to the two cases, the kingdom’s National Center for Security and Crisis Management announced Friday that all arrivals will be required to take a PCR test 72 hours before arriving in Jordan and another PCR test upon entering the country. The law will come into effect on Sunday and does not apply to children under the age of five.

In late November, Jordan imposed new restrictions on passengers traveling from southern Africa, where the highly mutated strain of the virus was first detected. The measures effectively bar the entry of non-Jordanian nationals arriving from South Africa, Lesotho, Zimbabwe, Mozambique, Namibia, Eswatini, and Botswana. Jordanian citizens arriving from these seven African countries are required to quarantine for 14 days in a state-run hotel at Amman’s airport.

Jordan, a country of 10.2 million people, has reported 11,879 from the coronavirus since the start of the pandemic. Under half of its population — around 4.2 million people — have received one dose of either Pfizer/BioNTech, AstraZeneca, Sputnik V, or Sinopharm vaccine, while just over 3.7 million Jordanians have received a second dose.