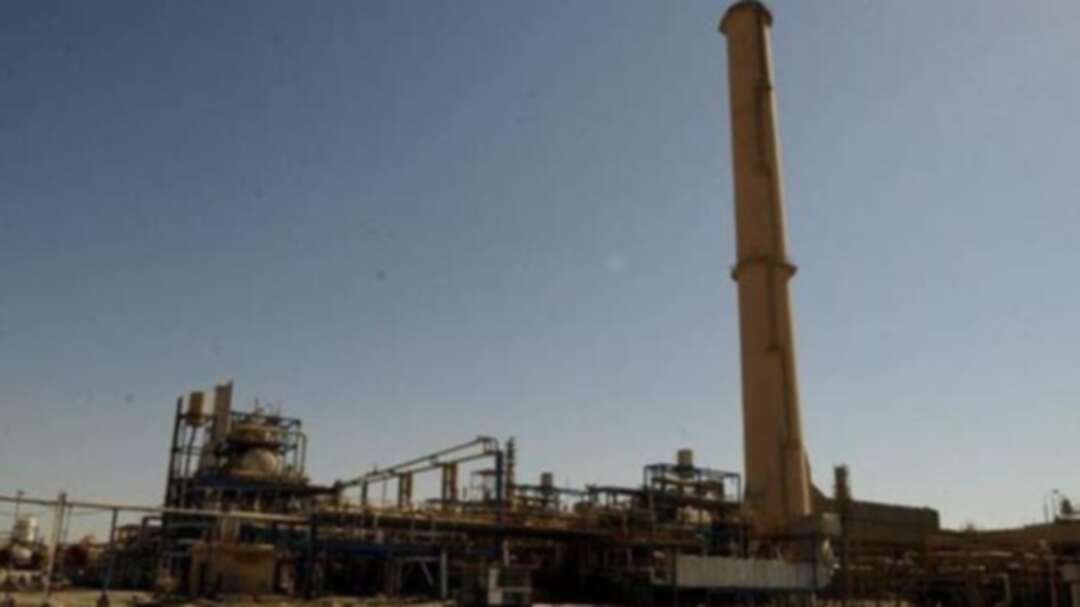 Indian Oil Corp (IOC), the country's top refiner, has loaded its first cargo of Iraq's new Basra Medium crude grade which was introduced this year, according to ship tracking data from Refinitiv Eikon and a source with knowledge of the matter.

IOC loaded the cargo onto Minerva Kalypso, a suezmax-sized vessel, which left Iraq's southern port of Basra on Jan. 4, the data showed. The ship is expected to arrive at Chennai port in southeastern India around Jan. 14.

Iraq has increased Basra crude exports by introducing this new grade after the Organization of the Petroleum Exporting Countries and its allies agreed to raise output by 500,000 barrels per day (bpd) in January.

"From this year IOC will get all three grades - Basra Light, Basra Medium and Basra Heavy - depending on the availability with the supplier," the source said, adding that the 1 million barrels of Basra Medium crude would go to IOC's subsidiary Chennai Petroleum Corp.

Chennai Petroleum and Indian Oil Corp did not immediately respond to requests for comments.

Along with Chennai Petroleum, IOC controls about a third of the 5 million bpd of refining capacity in India.

"Basrah Medium helps fill the gap of a shortage of heavy oil globally due to sanctions on Iran and Venezuela, declining production in Colombia and Mexico and OPEC+ quotas," analytics