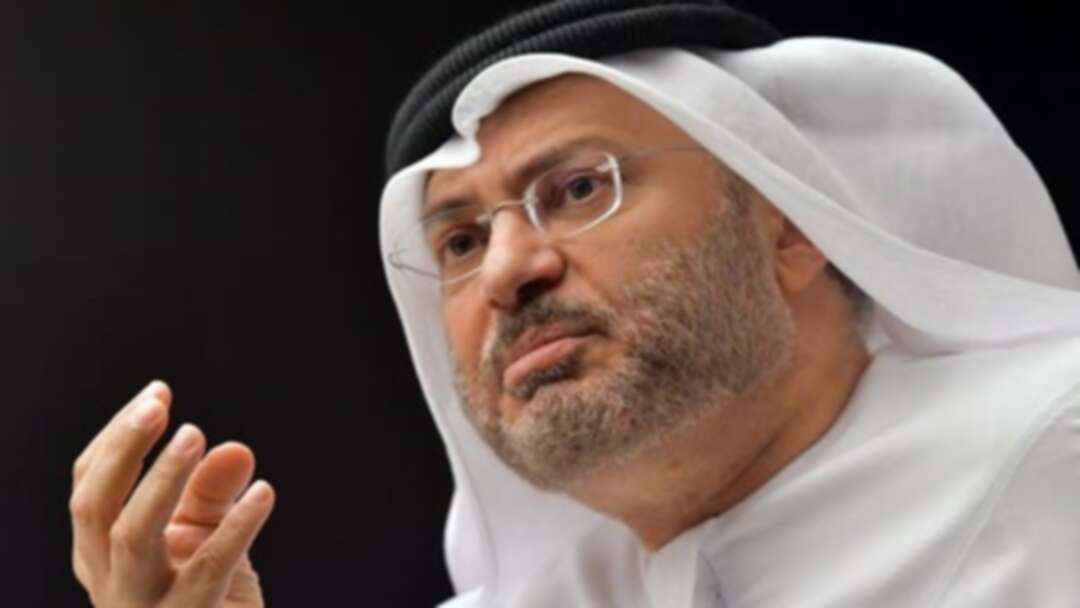 AlUla Declaration signed at the conclusion of the GCC Summit is an opportunity to rebuild trust and strong Gulf ties, the UAE’s Minister of State for Foreign Affairs Anwar Gargash said on Tuesday.

“There is a need to reestablish trust to build strong and transparent relations between the Gulf countries. We have a real opportunity to build on,” Gargash told Al Arabiya.

Leaders of the six-member GCC signed the AlUla declaration at the conclusion of the Gulf summit, ending the dispute with Qatar and restoring full ties with it.

The UAE, along with Saudi Arabia, Bahrain and Egypt, had severed diplomatic, trade and transport ties with Qatar in June 2017, accusing it of supporting terrorism – a charge Doha denies.

Gargash said the declaration brought about reconciliation amongst Gulf countries and restored unity.

Saudi Arabia’s Crown Prince Mohammed bin Salman said during the summit there was an urgent need for Gulf countries to unite their efforts, especially in the face of the Iranian threat in the region.