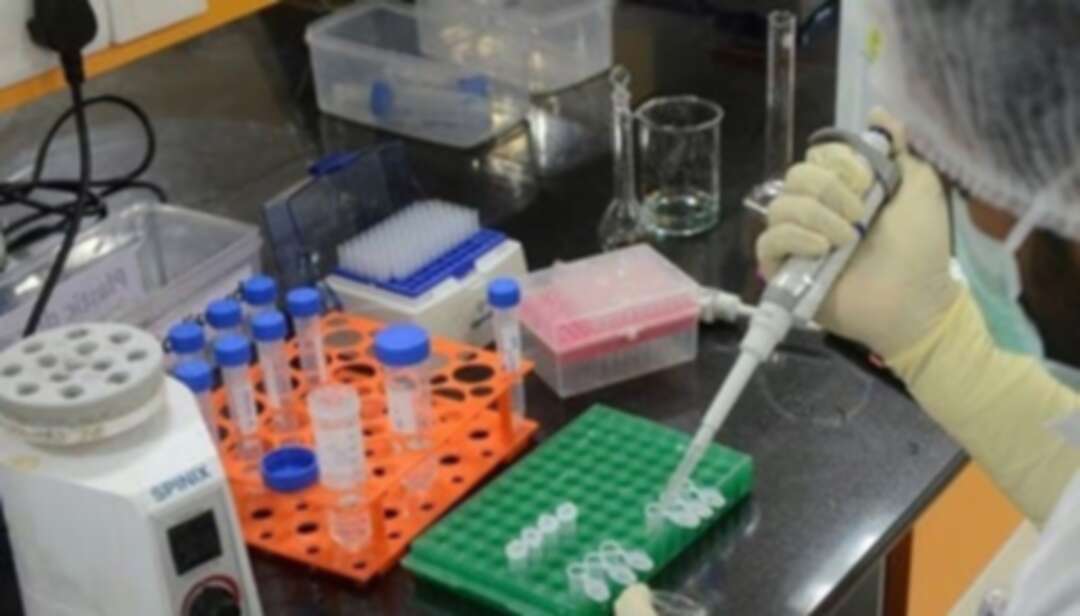 A research scientist works inside a laboratory of India's Serum Institute, the world's largest maker of vaccines, which is working on vaccines against the coronavirus disease (COVID-19) in Pune. (Reuters)

A fire broke out Thursday at India’s Serum Institute, the world’s largest maker of vaccines, but a source said production of the coronavirus vaccine was not affected.

The Serum Institute is producing millions of doses of the Covishield coronavirus vaccine developed by AstraZeneca and Oxford University. 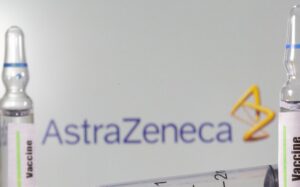 A test tube labelled with the Vaccine is seen in front of AstraZeneca logo in this illustration taken, September 9, 2020. (Reuters)

“It is not going to affect production of the Covid-19 vaccine,” a source at the Serum Institute told AFP, adding that the blaze was at a new plant under construction.

An official at the local fire station told AFP that six or seven firetrucks had reached the site.

“We have no other information... on the extent of the fire or whether anyone is trapped,” the official said.

India began one of the world’s biggest vaccine rollouts on Saturday, aiming to vaccinate 300 million people by July with both Covishield and Covaxin. 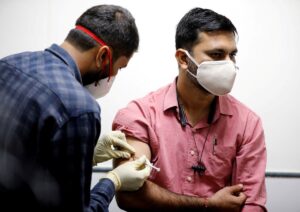 A medic administers COVAXIN, an Indian government-backed experimental COVID-19 vaccine, to a health worker during its trials, at the Gujarat Medical Education & Research Society in Ahmedabad, India, on November 26, 2020. (Reuters)

Many other countries are relying on the Serum Institute to supply them with the vaccine.

India exported its first batch on Wednesday -- to Bhutan and the Maldives -- followed by two million doses to Bangladesh and a million to Nepal.

The country plans to offer 20 million doses to its South Asian neighbors, with Latin America, Africa and Central Asia next in line.