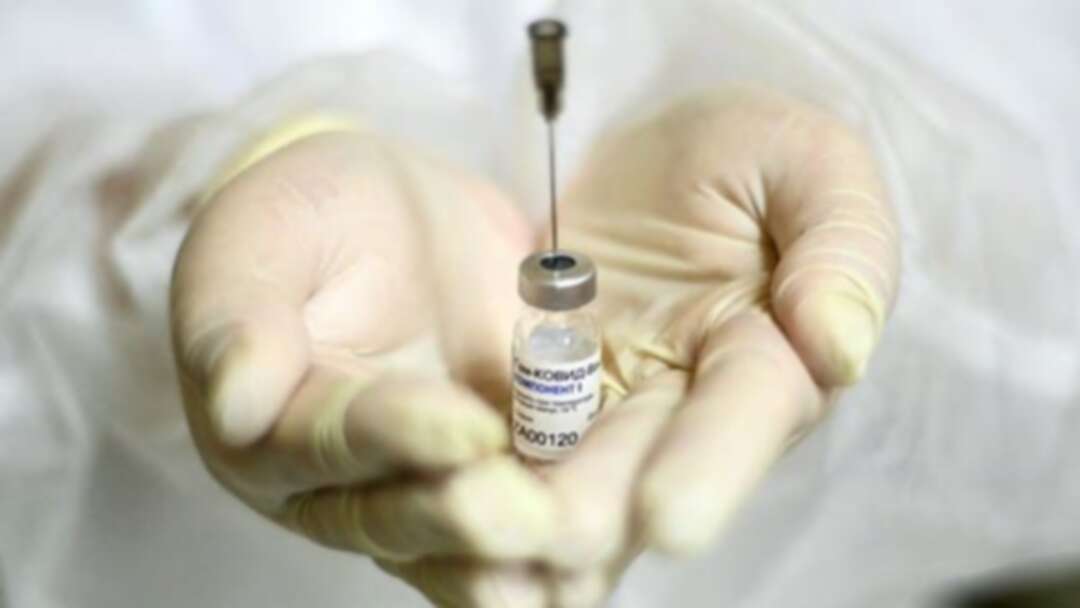 A nurse shows the Sputnik V (Gam-COVID-Vac) vaccine against the coronavirus disease (COVID-19) at a clinic in Moscow on December 5, 2020. (AFP)

The UAE hosted Phase III clinical trials for the Russian vaccine, according to Reuters.

The UAE first authorized the Sinopharm vaccine developed by China's National Pharmaceutical Group and has been using it throughout the country. The emirate of Dubai approved the Pfizer-BioNTech vaccine which is available to those with pre-existing conditions frontline workers.

A drastic spike in new COVID-19 infections has hit the Gulf country in recent weeks. A total 3,506 new cases were confirmed on Wednesday, marking the highest daily increase yet. It is the highest in the Gulf Arab region where daily cases in each of the other five states have fallen below 500, according to Reuters.

Dubai Tourism suspended live entertainment permits for hotels and restaurants earlier in the day after several businesses failed to comply with preventative measures. Meanwhile, Dubai health authorities on Wednesday issued a notice to suspend non-essential surgery for one month but could extend the suspension for a longer period.

The UAE has ramped up its immunization campaign with the aim of vaccinating more than 50 percent of its roughly 9 million population, a majority of whom are expatriates, before the end of March.