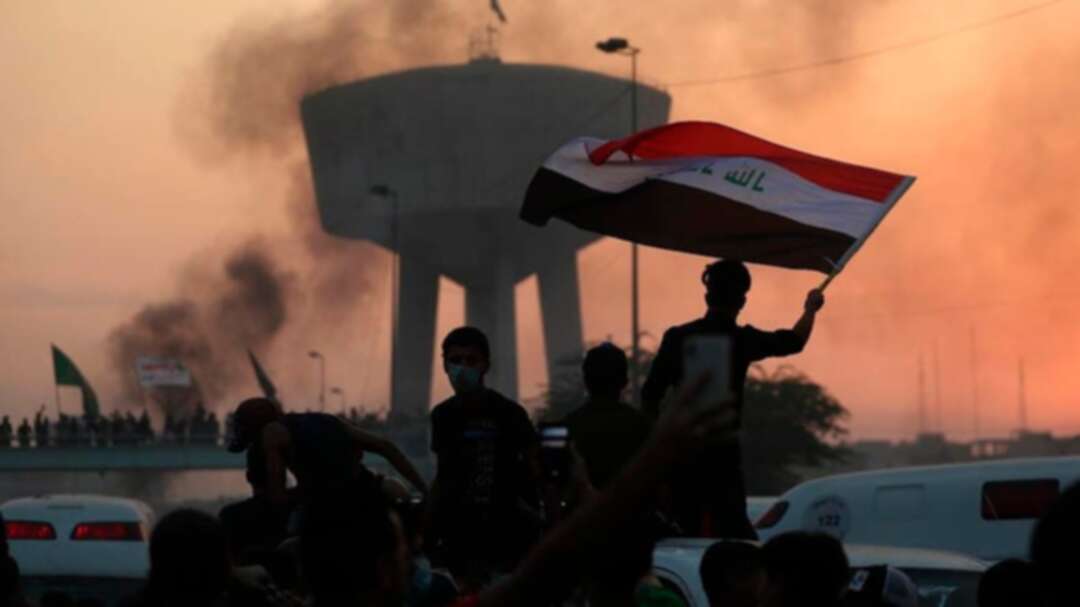 The committee announced that the final report will also include their recommendations. (File photo AP)

The final report from the investigations into what happened during Iraqi demonstrations in early October will be released later on Tuesday, the head of the Higher Ministerial Committee mandated to investigate the protests told the Iraqi News Agency.

The committee, headed by Planning Minister Nuri Sabah al-Dulaimi, announced that the final report will also include their recommendations.

Last Friday, Al-Dulaimi announced that investigations in the provinces which witnessed demonstrations between October 1-8 were complete, stressing the importance of delivering the findings to the prime minister.

US diplomat: Kashmir human rights a concern for Washington Radical Mosques and Jihad