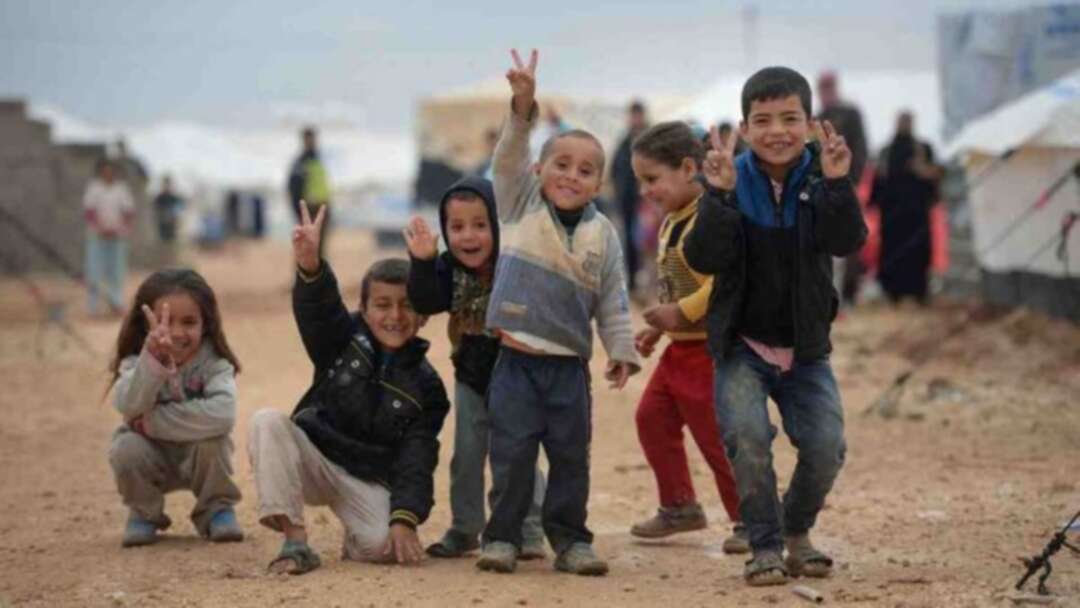 At least 15,000 Syrian children will face the threat of homelessness if the Lebanese government goes ahead with plans to demolish "semi-permanent buildings" built by refugees in southern Lebanon, aid agencies have warned.

The World Rescue Agency, World Vision and the Terre Des Hommes Foundation, said in a joint statement that the government took a decision in April to remove all built homes with non-wood materials or plastic sheets in the southern town of Arsal.

The statement said that the Syrians has until June the 9th to make the necessary changes to their buildings or it would be removed.

More than half of Syria's 22 million people were displaced because of the war, with more than 5 million fleeing as refugees to Lebanon, Turkey and Jordan.

Lebanon hosts more than a million Syrian refugees who have fled the violence that has ravaged the country since 2011.

However, some refugees have recently begun to return to Syria as fighting in many parts of the country has subsided, and Lebanon has intensified its efforts to encourage Syrians to return.

Many of these families are very poor and almost they meet their needs and provide what they need," said Peter Sassine, Lebanon's representative at the Terre Des Hommes Foundation.

"If these houses are demolished, they have no way to rebuild them or rent a house elsewhere.

"For a child who rarely eats and does not go to school, losing a home is very shocking, and we are talking about 15,000 children" he added.

US-Russian-Israeli meeting at the end of June to discuss Iran's threats Mayor of London makes fun of Trump, "11-year-old child".