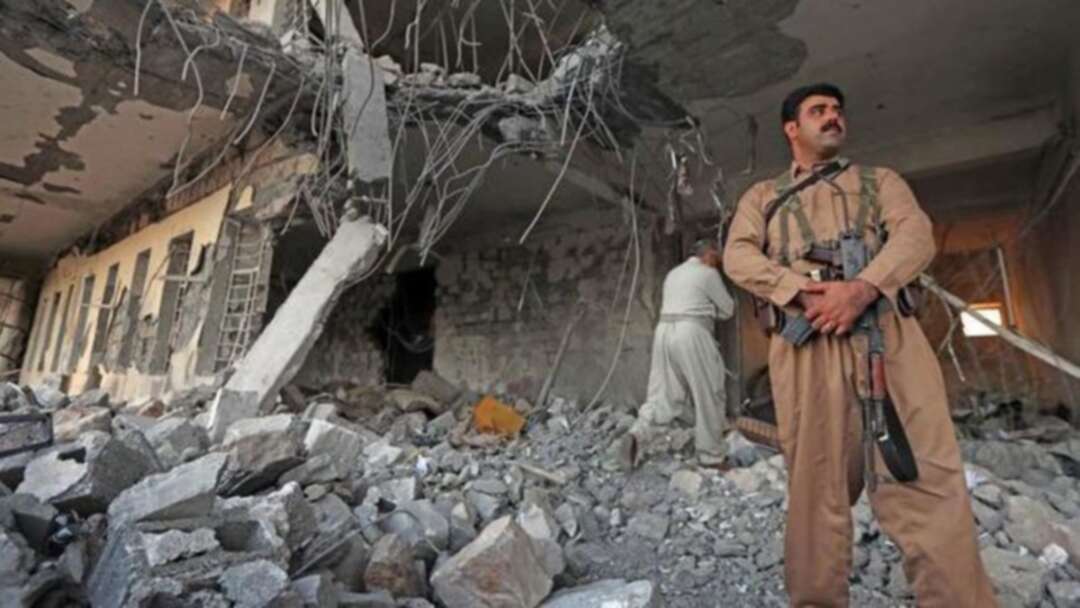 Despite Iran and the Kurdish parties of Iran have been engaged in intermittent armed conflict for decades, Iran has not been able to eradicate these parties and neither have Iran’s armed Kurdish parties been able to force their demands upon the state. Therefore, there was a need for mutual compromise. The Kurdish parties have shown willingness to negotiate with the government of Iran, provided that the latter is serious about finding a lasting solution

Kurdish sources have discerned that the three-stage talks between these parties and Iranian officials, including intelligence officers, took place in Germany and Norway.

The sources, preferred to remain unidentified, said that Iran had threatened to attack and destroy the entire Iraqi part bases of these parties if Tehran was targeted by American air strikes or if these parties took sides with America and its allies.

The Kurdish sources said that Iran required those leftist view parties to lay down arms and sign treaties not to stand by any anti-Iranian forces in return of allowing them to return to the country and act as peaceful political organizations.

According to sources, Tehran has forced the Kurdistan Regional Government to ban the activity and presence of these parties and disarm them, otherwise they will be treated as an enemy force. This has prompted the regional government to pressure on the leaders of the Kurds of Iran to join the talks.

“ It seems that the Kurdish parties of Iran have been trapped in between the Iranian regime which bombs their headquarters every now and then and the pressure of the Iraqi Kurdistan government that does not want tension with Tehran,” explained a Kurdish activist.

The sources mentioned that the Iranian Kurdish parties’ leaders did not explicitly announce the talks because they have become embarrassed under the pressure of their cadres and the Kurdish public opinion.

The Kurds are currently reviving the 30th anniversary of the assassination of their historic leader Dr. Abdul Rahman Qasemlo, who was assassinated on 13 July 1989 by the Iranian intelligence in Austria. Qasemlo went to negotiate the rights of the Kurds with an Iranian government delegation coming from Tehran, but he was shot dead at the negotiating table.

The sources explained that the meetings were conducted by a non-governmental organization close to the Norwegian Ministry of Foreign Affairs called "Norwegian Center for the Settlement of Disputes NOREF".

Iran's intelligence services had also assassinated Sadiq Sharafkandi, secretary-general of the Kurdistan Democratic Party (KDP) and three of his assistants in Berlin 1992, during a negotiating meeting. This has prompted oppositions to criticize the parties who want to negotiate with the regime in Tehran. They accused them of "not learning lessons from the past".