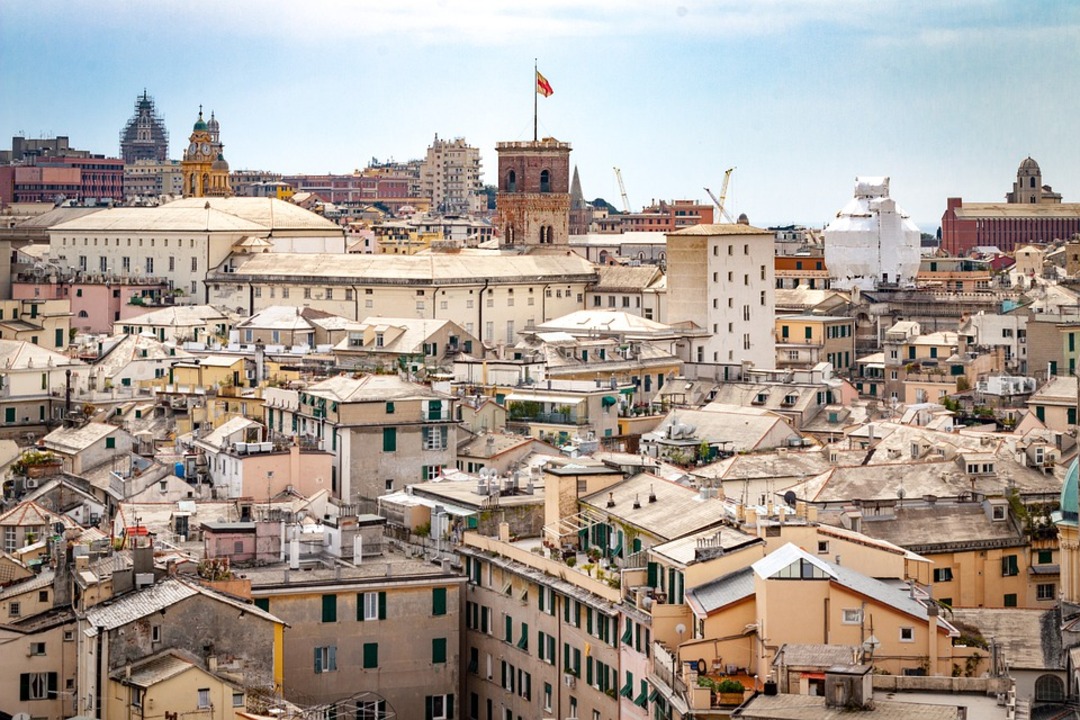 Genoa is the capital of the Italian region of Liguria and the sixth-largest city in Italy - Photo. Pixabay

Meloni has said she was ready to govern for "all Italians" after her eurosceptic populists swept to victory in general elections, putting her on course to guide Italy's most right-wing government since World War II.

In her first speech after the vote, Meloni said Italians have sent a “very clear message” that they want a “center-right government led by the Brothers of Italy (Fdl).”

“This is the time of responsibility, the time in which if you want to be part of history, you have to understand what responsibility we have towards millions of people because Italy has chosen us and we will not betray it," she said.

Meloni said she will serve all Italians if she forms a government.

According to projections around one in four voters in yesterday's election backed Ms Meloni's Brothers of Italy party, which has neo-fascist roots.

But the party leads a coalition set to win a majority in parliament.

Meloni’s Fdl, who campaigned on a motto of "God, country and family", is expected to become Italy's first female prime minister, although the process of forming a new government could take weeks.

Ms Meloni said voters had sent a "clear message" of support for her party to lead their right-wing coalition to power.

"If we are called to govern this nation we will do it for all Italians. We will do it with the aim of uniting people, of enhancing what unites them rather than what divides them," she told reporters.

Her coalition allies, Matteo Salvini's far-right League and former premier Silvio Berlusconi's Forza Italia, lagged behind her in the polls.

The right-wing alliance of the FdI, Matteo Salvini’s Lega party and Silvio Berlusconi’s Forza Italy is expected to obtain 43.64% of the vote, enough to guarantee control of both houses of parliament, ANSA reported.

Full results are not due until later today but the centre-left Democratic Party, the coalition's main rivals, conceded, saying it was a "sad" day.