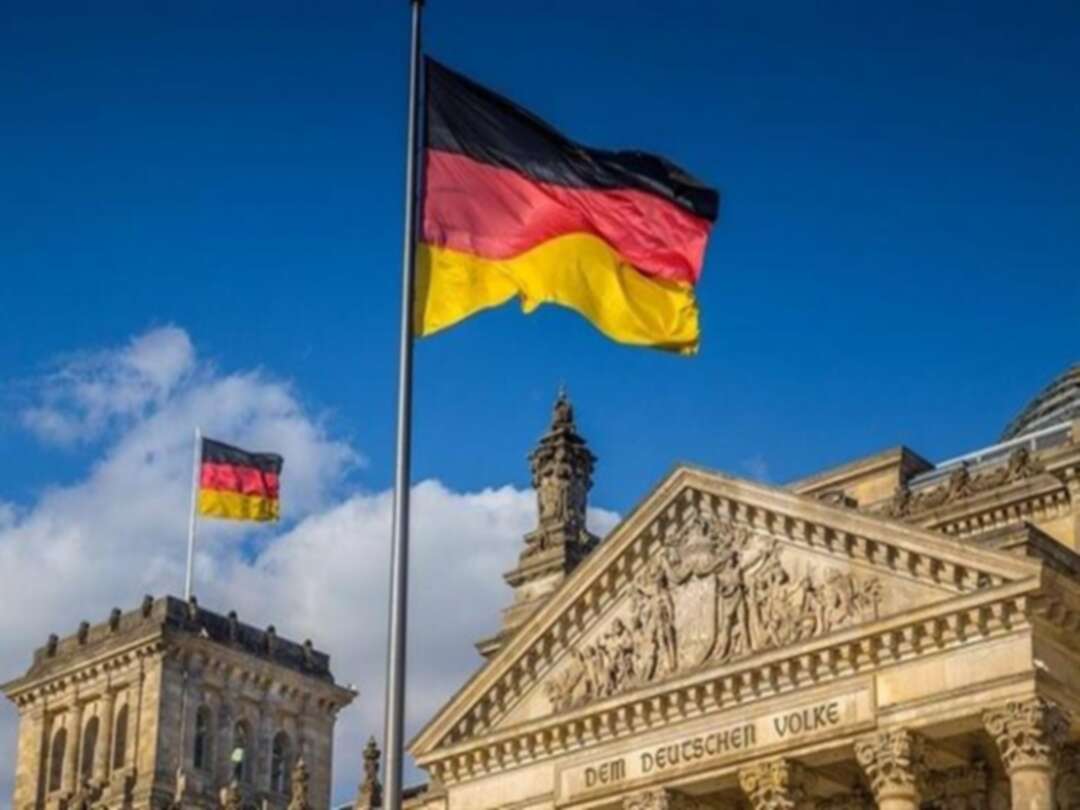 The rise of the far right comes with a myriad of xenophobic tendencies driven by a desire to protect what locals view as their natural heritage. Law enforcement officials and politicians are at a loss with how to handle the rising acts of violence in response to the increasing migration rates around the globe. Even countries such as Germany, with its strong liberal institutions, are no exception. Recent discoveries there make the problem even more troubling than before.

The field of right-wing extremism is characterized, to varying degrees, by elements of nationalist, anti-Semitic, racist and xenophobic ideology. Right-wing extremists allege that a person’s value is determined by the ethnic group or nation they belong to. This notion is fundamentally incompatible with the Basic Law.

Third Path,” a neo-Nazi group that originated as a  splinter cell of the National Democratic Party. It is a smaller political organization, amassing just a few hundred members across the country. According to Germany’s domestic intelligence agency, this is intentional. The point of the Third Path, per the writings of its founder, is not to expand its membership base, but to engage in political activism. It follows a platform similar to Hitler’s playbook, down to the “rigorous funding of families with many children to preserve and develop the biological substance of the German people.

The German neo-Nazi party the Third Path, which numbers just a few hundred members, attracted international, when it rallied people to the German-Polish border in the state of Brandenburg in an attempt to stop migrants from entering  the country. The BfV said the party has around 20 bases across Germany and is most active in seven of Germany's 16 states, including Brandenburg - where the vigilante activities were stopped - Bavaria and North Rhine-Westphalia.

German authorities on 16th_Apeil 2022, have swooped on alleged neo-Nazi militant cells and arrested four suspects as the country pursues a forceful crackdown on far-right extremists. In what Der Spiegel magazine called “the biggest blow against the militant neo-Nazi scene in the recent past”, the federal prosecutor’s office said more than 1,000 officers had raided the homes of 50 suspects in 11 states.

“The four men arrested are accused of membership of a rightwing extremist criminal organization,” it said in a statement, adding that some had also received other charges, including grievous bodily harm. Spiegel reported that one of the suspects was a non-commissioned officer in the German armed forces, according to Der Spiegel magazine report.

Extremist right-wing groups in Germany and took advantage of the refugee waves during 2015 and beyond, to organize media campaigns, through social media, organize marches in squares, and fabricate news in order to weaken the German government and the rise of the extreme right.

The right-wing, Alternative Party has risen in popularity in German society and has won about 13% of the votes in the Bundestag over the past three years. German intelligence reveals from time to time new groups for the extreme right, e.g. “citizens of the Reich” and today it reveals the “Third Path” group.

Most of these organizations are closed and very secretive and sometimes get the sympathy of some police and security elements, and this helps them to obtain information and infiltration into state institutions or governmental institution, to represent a serious threat to Germany's security.

It is likely that the extreme right will witness a broader expansion in Germany, despite the efforts made by the government, taking advantage of the gaps within the German government.

[3]Who are Germany′s extreme-right group the ′Third Path′? |