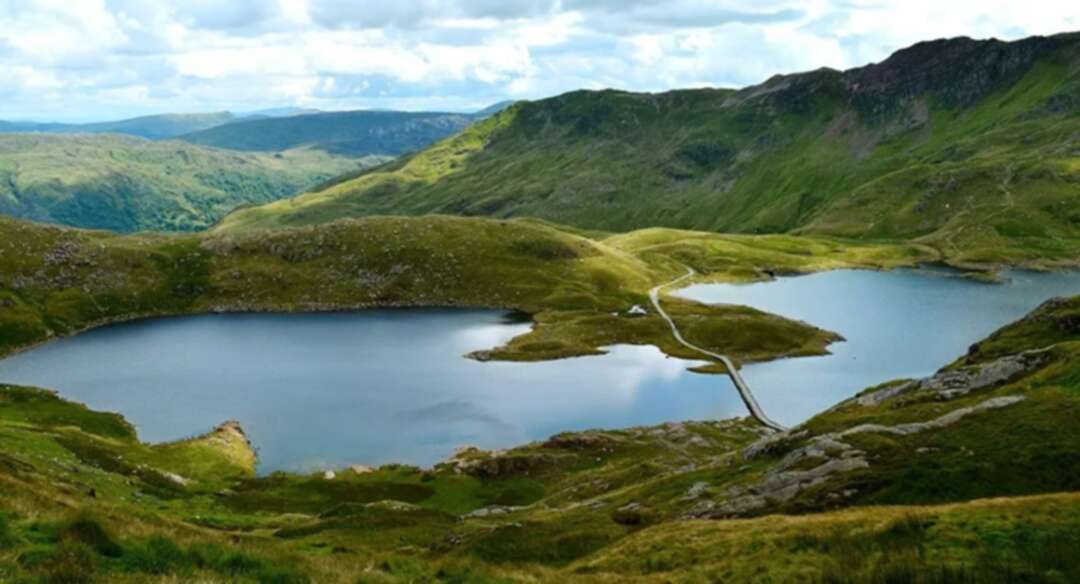 According to Sputnik, Facebook’s translation software left officials at Snowdonia National Park in Wales red-faced after mistranslating some Welsh into English in a post that mentioned the park's mysterious “sex area." National Park

Snowdonia officials rushed to apologise when they noticed the mistake:

“Oh dear! Seems that the Facebook translate version has come up with something a bit different to the original Welsh version!,” they wrote alongside shocked emojis. “Apologies for any offence caused!”

But some users appeared to be a little disappointed that the "sex area" doesn't exist. National Park