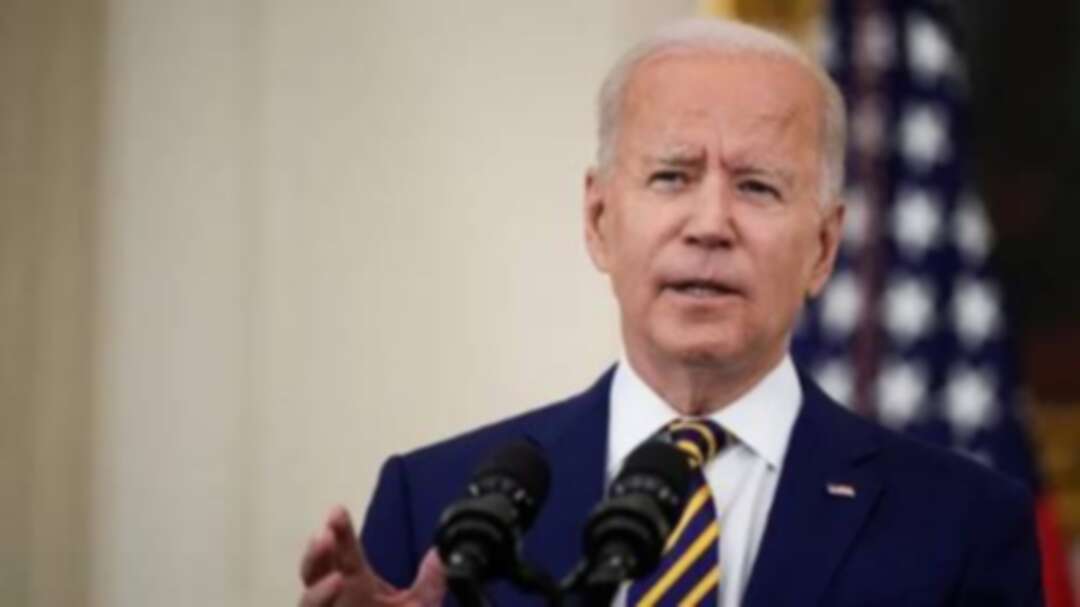 According to the Hill, US president Joe Biden on Friday named Jessica Stern as the State Department’s U.S. special envoy to advance the human rights of LGBTQI+ persons, an announcement that coincides with the White House’s celebration of Pride month.

Biden will introduce Stern during remarks in the East Room Friday afternoon outlining his administration’s agenda to advance rights of LGBTQ+ people in the United States, the White House said.

Stern is currently the executive director at OutRight Action International, a group that advocates for human rights of lesbian, gay, bisexual, transgender, intersex and queer people around the world and works to stop discrimination and violence that they face. She is also an adjunct associate professor of international and public affairs at Columbia University.

The White House said that Stern will be critical to implementing a presidential memorandum Biden signed earlier this year on protecting LGBTQ rights worldwide and to “ensuring that U.S. diplomacy and foreign assistance promote and protect the human rights of LGBTQI+ persons around the world.”

At a time when the human rights of LGBTQI+ persons are increasingly threatened in all regions of the world, the Special Envoy will bring together like-minded governments, civil society organizations, corporations and international organizations to uphold dignity and equality for all,” the White House said.

On Friday, Biden will sign a bill designating the site of the 2016 Pulse nightclub shooting the “National Pulse Memorial.” Later, he will deliver remarks in the East Room alongside Transportation Secretary Pete Buttigieg, who is the first openly gay Senate-confirmed Cabinet member.