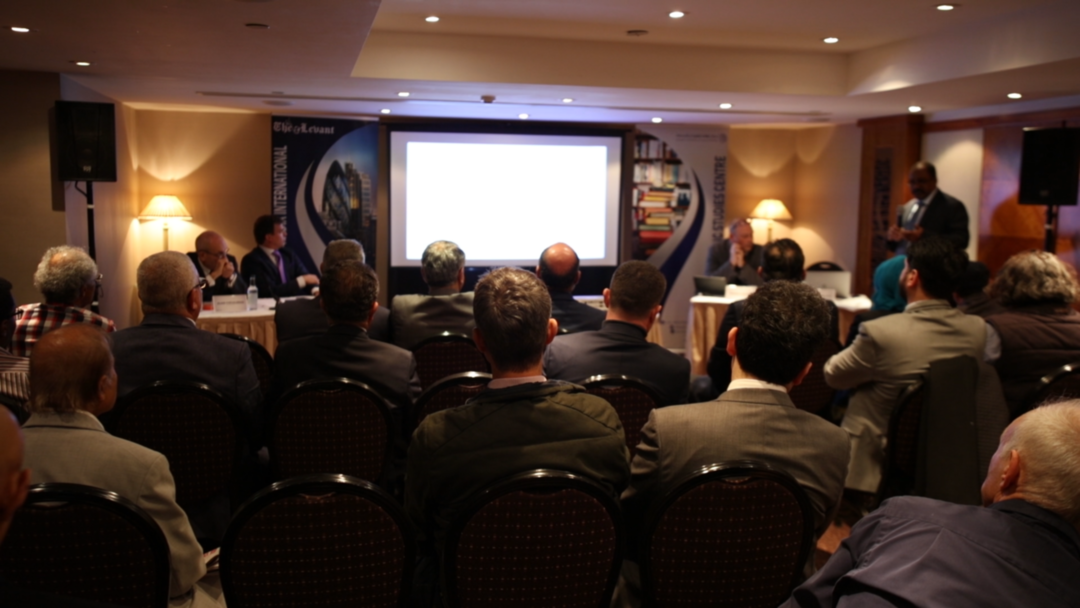 Eye on Muslim Brotherhood in Europe

On 17 October, The Levant newspaper and The Levant Research and Studies Centre held a seminar entitled “Eye on Muslim Brotherhood” in which a group of experts and researchers in this field spoke.  The seminar dealt with the danger of Muslim Brotherhood organisation on the European society in particular and the world in general.

Supported by evidence as videos, statistics and references, the speakers also discussed the most important reasons and means that contributed to the infiltration of this organization within the European community. They explained the Brotherhood’s radical approach, proliferation, political power and economic power throughout the European continent.

Participants pointed out the role of the State of Qatar in sponsoring the organization and its contribution in providing all means of legal and illegal support—inside and outside its territory.

They also listed and drew attention to a series of international events in which the State of Qatar provided millions of dollars to terrorist groups on the Syrian, Iraqi and Lebanese territories.

The event was attended by influential figures in Britain and other European countries including Germany, Austria and France. Attendees included security, economic and legal experts, diplomats, politicians and human rights activists.