Extreme weather will cost US well over $100bn this year 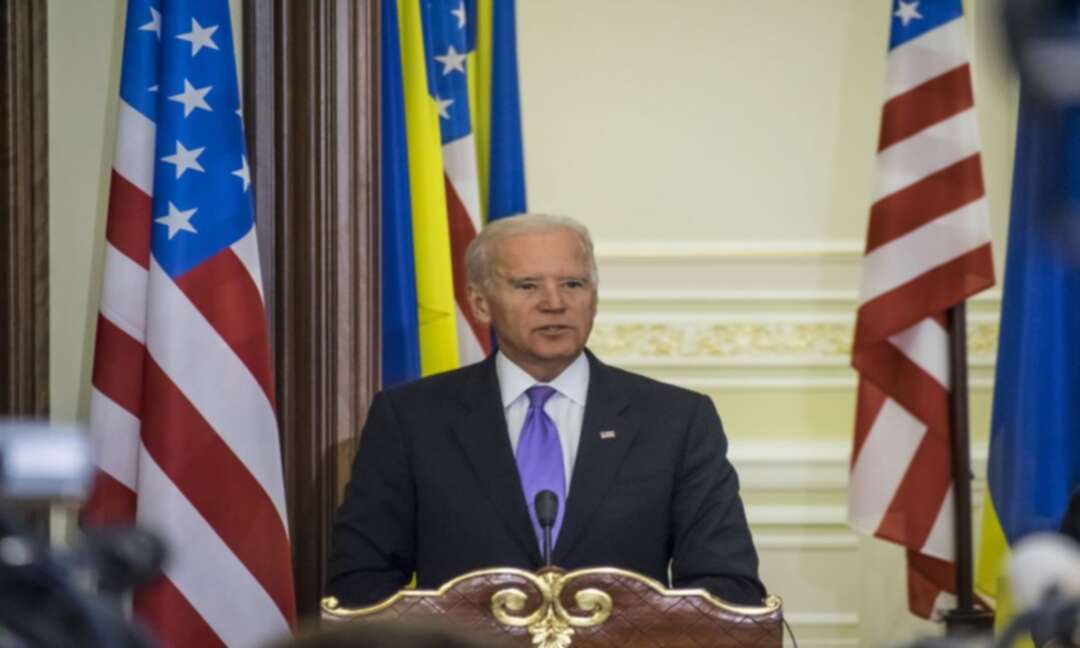 The Sky News reported, President Biden said extreme weather will cost the US well over $100bn (£72bn) this year.

According to the Sky News, Mr Biden said nearly one in three American communities had been hit by weather disasters in the past few months.

“This is no longer subject to debate.”

The Sky News said, Biden words came as tropical storm Nicholas was soaking Texas and Louisiana with torrential rain, flooding streets and leaving many thousands of properties without power. 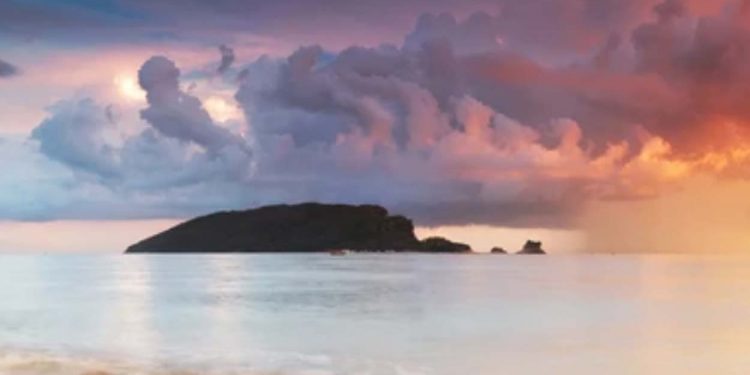 Earlier this week, Mr Biden visited the National Interagency Fire Center in Boise, Idaho, which has been operating at its highest level of deployment for two months.

Idaho and a handful of other western states have reported their hottest summers on record.

Mr Biden also visited California, which has had more than 7,400 wildfires this year, scorching more than 3,500 square miles.

The state’s second-largest fire on record – the Dixie Fire – has burned 1,500 square miles in the northern Sierra and southern Cascades region.

Mr Biden said: “We can’t ignore the reality that these wildfires are being supercharged by climate change.

“It isn’t about red or blue states. It’s about fires. Just fires.”

“Here’s the good news: Something that is caused by humans can be solved by humans.”

The US has set a goal to reach net zero emissions by 2050 while using solely carbon pollution-free power 15 years before that.

Mr Biden insisted this could be done in a way that “creates good jobs, lowers costs to consumers and businesses and makes us global leaders”.

The US president is pushing his $1.2trn infrastructure bill, saying that every dollar spent on resilience would save $6 in future costs.

Climate measures in the bill include tax incentives for electric vehicles, a civilian climate corps, and money to help the economy move towards renewable energy such as wind and solar.

The show investigates how global warming is changing our landscape and highlights solutions to the crisis.