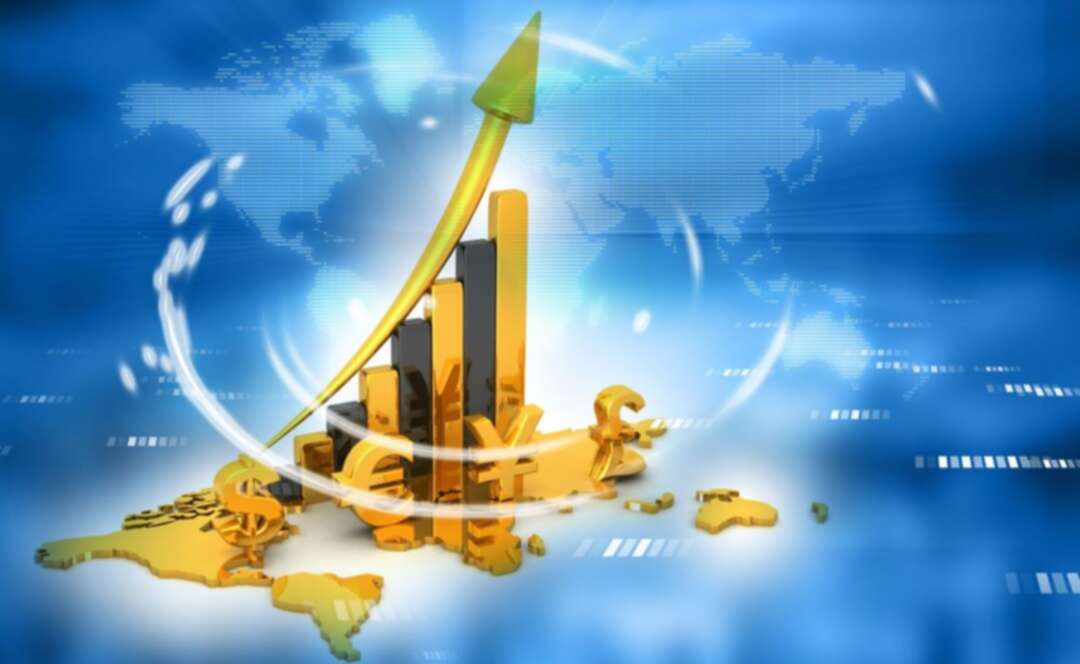 The America Now&Later reported according to Reuters, British inflation hit a more than nine-year high last month after the biggest monthly jump in the annual rate in at least 24 years, largely due to a one-off boost reflecting the “Eat Out to Help Out” scheme that pushed down restaurant meal prices last year.

Consumer prices rose by 3.2% in annual terms last month after a 2.0% rise in July, the highest rate since March 2012, the Office for National Statistics said.

The 1.2 percentage point rise in the annual rate of inflation in the space of a month marked the sharpest such increase since detailed records started in 1997.

A Reuters poll of economists had pointed to a reading of 2.9% for August.

ONS statistician Jonathan Athow said: “Much of this (increase) is likely to be temporary as last year restaurant and cafe prices fell substantially due to the ‘Eat Out to Help Out’ scheme, while this year prices rose.” 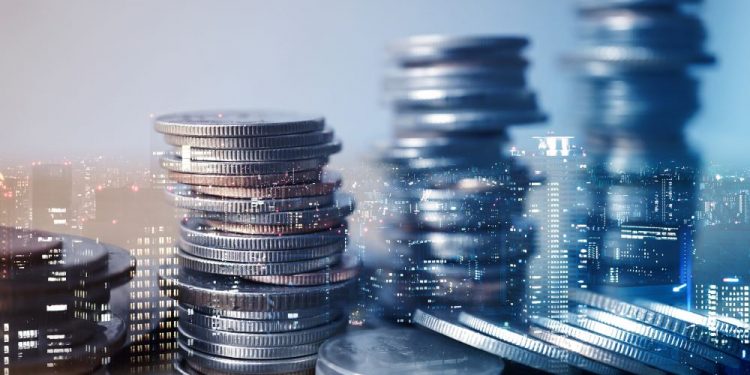 Initial market reaction to the data was limited.

In August 2020 the government offered diners up a 50% discount of up to 10 pounds ($13.82) per head on meals between Mondays and Wednesdays to kick-start the economy and encourage people to spend money again after the pandemic lockdown.

Restaurant prices represented more than half of the 1.2 percentage point rise in headline inflation last month.

Still, the sharper-than-expected rise in inflation will be noticed by Bank of England policymakers who are weighing up whether to call an early end to the stimulus plan launched at the height of the COVID-19 pandemic last year.

“Higher inflation will inevitably raise questions for the Bank of England on the timing of tightening monetary policy and interest rate hikes to contain inflationary risks further down the line,” said Yael Selfin, chief economist at KPMG UK.

“However, any tightening now risks scuppering the recovery before it has a chance to take hold, so a delay until the middle of next year is likely.”

Extreme weather will cost US well over $100bn this year al-Assad meets Putin on an official visit, achieving victory over the Syrians