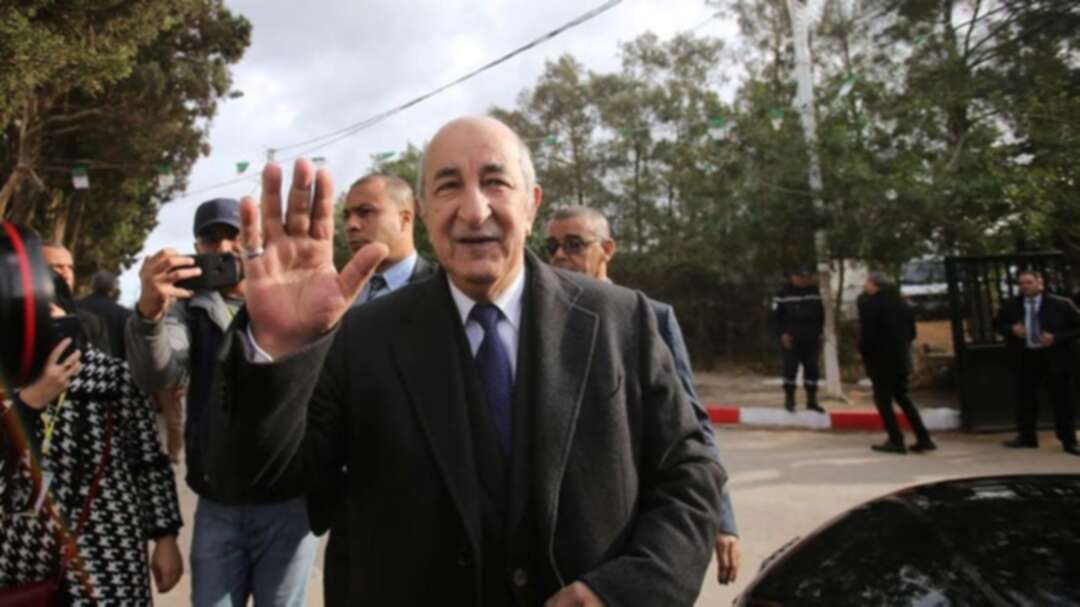 Former Prime Minister Abdelmadjid Tebboune was elected Algeria’s new president after a vote the authorities hope will end months of turmoil, but demonstrators who toppled his predecessor Abdelaziz Bouteflika vowed that their movement would not stop.

Melbourne, who served as housing minister under Bouteflika and briefly as premier before falling out with tycoons in the ex-leader’s entourage, was announced on Friday as the winner of more than half the vote, making a second round unnecessary.

Authorities said 40% of voters had taken part in Thursday’s election, which state media cast as a high enough turnout to vindicate the decision to hold the poll in spite of a boycott.

But protesters saw the contest between five officially sanctioned candidates as an illegitimate sham intended to keep the old ruling elite in place. Thousands of demonstrators were expected to take to the streets to protest against the result.

The authorities, including the powerful army, argue that the only way to move the country forward after demonstrators brought an end to Bouteflika’s 20-year-rule in April is to elect a successor.

Weekly protests that toppled Bouteflika have not stopped, with demonstrators demanding the entire ruling elite cede power to a new generation, despite no obvious leader emerging to represent them. The protesters refer to themselves simply as “Hirak,” or “the movement.”

Protesters marched in cities and towns across Algeria throughout Thursday’s election, in some places clashing with police, who tried to disperse them with baton charges.

Late on Thursday, the election body said some 9 million Algerians took part in the election.

“The turnout is satisfying and it will give the new president enough backing to implement his reforms,” said Ahmed Mizab, a commentator on state television, saying it showed the decision to hold the elections was “propitious and right.”

But Riad Mekersi, 24, who has participated in all the Hirak protests since Feb. 22 in Algiers, said the movement will continue no matter who wins.

“We have toppled Bouteflika, and we will topple all the system’s men. We won’t give up,” he said.

Even without questions over his legitimacy, Tebboune will face difficult times.

Nearly all Algerian state revenues come from oil and gas exports, which have declined in both price and volume in recent years. The government has already approved a 2020 budget with a 9 percent cut in public spending, though politically sensitive subsidies remain untouched.