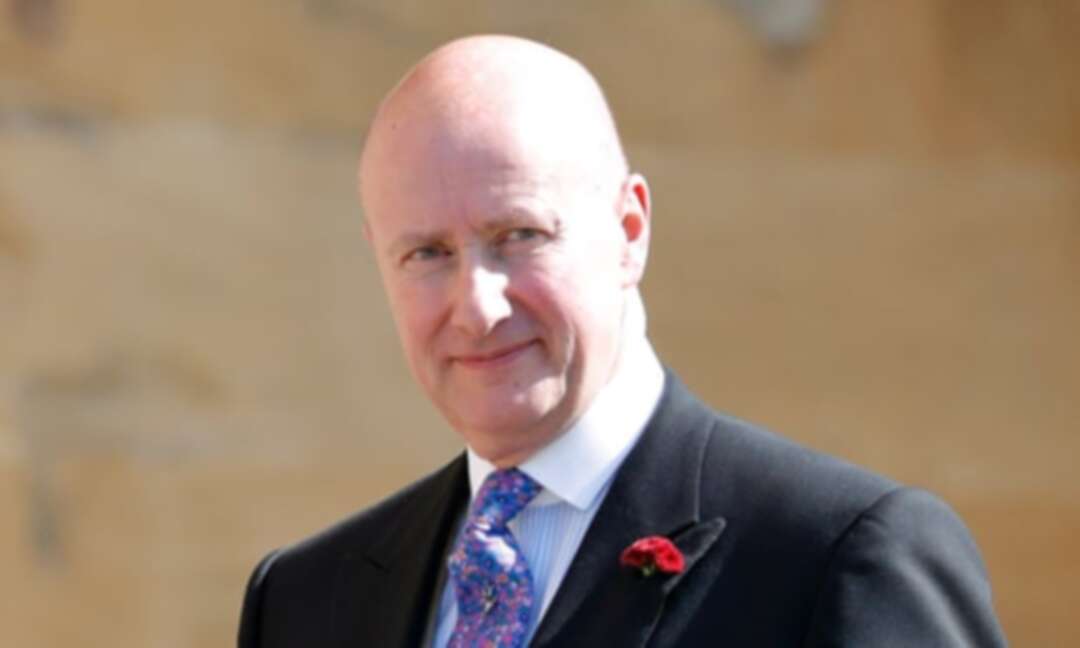 Christopher Geidt has been appointed as the prime minister’s adviser on ministerial standards.

Boris Johnson will retain power to quash investigations and exonerate himself and ministers despite the appointment of a new standards adviser, it has been revealed, sparking high-level criticism from former top civil servants.

Those who told the Guardian it was improper for Johnson to control who is investigated included the former head of the civil service Bob Kerslake and the former government legal chief Jonathan Jones.

Labour’s Rachel Reeves said the advisor should have powers of investigate. “In our country, the police don’t require the permission of a thief to investigate a burglary,” the shadow Cabinet Office minister said. “The prime minister can’t be judge and jury on his ministers’ – or indeed his own – behaviour.”

Christopher Geidt, the former private secretary to the Queen who has been appointed as Johnson’s new adviser on ministerial standards, will be given some new powers but will not have the ability to commission his own inquiries.

Lord Geidt will immediately look into the controversy over payments for the renovation of Johnson’s Downing Street flat. The Electoral Commission has announced its own inquiry, saying there are “reasonable grounds to suspect that an offence or offences may have occurred”.

Johnson overruled recommendations from Jonathan Evans, the chair of the committee on standards in public life, who said the adviser should be given powers to launch their own investigation. Lord Evans wrote to the prime minister on Wednesday questioning why this power had not been included.

“We note that the adviser will still lack the authority to initiate investigations,” he wrote. “We will want to consider how far the new arrangements provide the degree of independence and transparency that the committee believes is necessary.”

Geidt replaces Sir Alex Allan after a gap of five months. Allan quit over Boris Johnson’s decision to stand by the home secretary, Priti Patel, after he investigated complaints of bullying made against her. The high court is expected to examine that decision after a case was brought by the FDA, the civil service union.

Jones, the government’s former head of legal who quit over concerns about the government’s intention to break international law last year, said Johnson had endorsed a ministerial code that said his government should uphold “the very highest standards of propriety … there must be no bullying and no harassment, no leaking, no misuse of taxpayer money and no actual or perceived conflicts of interest.”

He said the public now needed confidence that the code would respected, but the code has no legal status. “The problem is we can have no confidence that these standards are being enforced or that any action will be taken when they are breached,” he said. “Its enforcement depends purely on prime ministerial whim.”

Jones said there was “a strong case for creating a new ministerial code with legal force. This could include tighter rules on conflicts of interests, declaration of donations, use of public assets, and leaking.”

He said the commissioner must be given new powers to “initiate investigations, call for evidence, require the cooperation of witnesses, and publish findings and recommendations.”

Jones said the appointment and removal of ministers should ultimately remain with the prime minister, but a clear explanation should be given if the prime minister went against the advice, as Johnson did with Patel.

He said Geidt was an “excellent appointment” but suggested he would be constrained by the terms of reference of his role, which would not give “full independence or transparency. In particular he will have no power to launch investigations, nor to publish his findings. This is not sufficient to restore public confidence.”

Lord Kerslake, the former head of the civil service, said Johnson should adopt the full recommendations of the standards committee. “The fact that he has not will raise concerns for the prime minister whenever questions about a minister arise,” he said.

No 10 said Geidt would have new powers to suggest investigations to the prime minister in confidence, which would be a change to the remit of Allen who could only launch inquiries if tasked to do so by the prime minister.

But the prime minister’s official spokesperson said Johnson had concerns that an adviser with powers to independently launch inquiries could be drawn into an investigation with “trivial or vexatious complaints”.

Asked to confirm that Johnson could reject findings or block inquiries into his own personal conduct, the spokesperson said: “The prime minister will remain the ultimate arbiter of this.”

In his letter accepting the post, Geidt said he welcomed the moves to “stiffen the degree of independence of the post” and he looked forward to “playing a part in maintaining the integrity of the ministerial code”.

‘Interior resign’: what the papers say about the cash for curtains row Devolution: school and health results often worse outside England