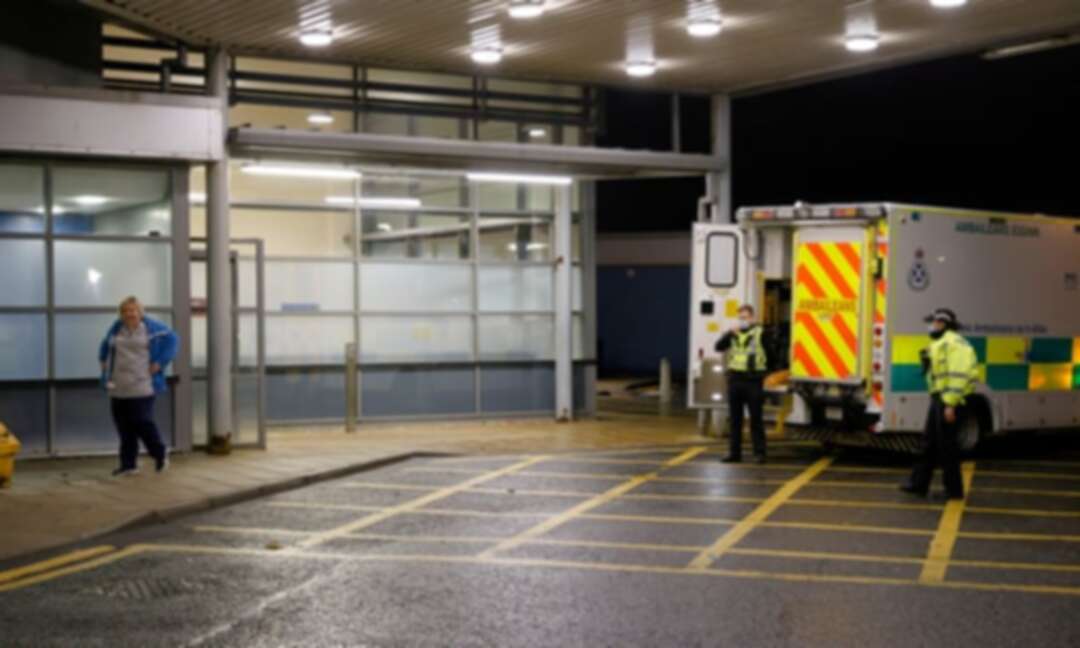 Scotland admits, discharges or transfers a higher proportion of A&E patients within four hours than England, Wales, and Northern Ireland since 2015.

After two decades of devolution, Scotland, Wales and Northern Ireland have significantly different, and often worse, outcomes in school and hospital performance compared with England, despite having much more money to spend.

The analysis from the Institute for Government, published on Thursday, maps how public service performance has diverged across the UK from 1999 to the start of the coronavirus pandemic in 2020.

Noting that spending per person in Scotland and Northern Ireland is 29% higher than that on comparable services in England, and 23% higher in Wales, the report found that all the devolved nations have higher rates of treatable mortality – deaths that could be prevented through timely and effective healthcare interventions – and by 2018 all three had lower maths and science results.The report comes as the Scottish Nationalists face scrutiny in the Holyrood election campaign over educational and health outcomes after 14 years in government, and as the Welsh Labour government’s record on education and health, after more than two decades in charge, has been criticised during the campaign for next week’s Senedd elections.

The report suggests that “Scotland’s Curriculum for Excellence has not (so far) lived up to its name”. The paper reveals that when pupils last sat Pisa tests (a programme of international student assessment) in 2017-18, Scotland spent 9% more per pupil than England, but Scottish pupils achieved significantly lower results than English pupils in maths and science tests.

There were also striking differences in health performance, with Scotland consistently admitting, discharging or transferring a higher proportion of A&E patients within four hours than England, Wales, and Northern Ireland since 2015. While in March 2020, almost 40% of patients on waiting lists in Northern Ireland had been waiting longer than a year just to get an appointment – compared with only 0.1% of patients on waiting lists in England.

The senior researcher for the Institute for Government and report author, Graham Atkins, said Scotland’s education performance may relate to differences in pupils’ backgrounds: “Socioeconomic background has a big effect on educational attainment and, on average, disposable household income is lower in Scotland than in England. But this doesn’t entirely explain the difference. Indeed in 2006, Scottish pupils achieved similar science results to English pupils in and outperformed English pupils in maths.”

He also called for the four governments to record data in better comparable ways to improve accountability. “The establishment of the governments of Scotland, Wales and Northern Ireland in 1999 created a fascinating policy laboratory to see what effects policies have had, and so improve services and outcomes. But in practice this kind of analysis is much harder than it should be.”