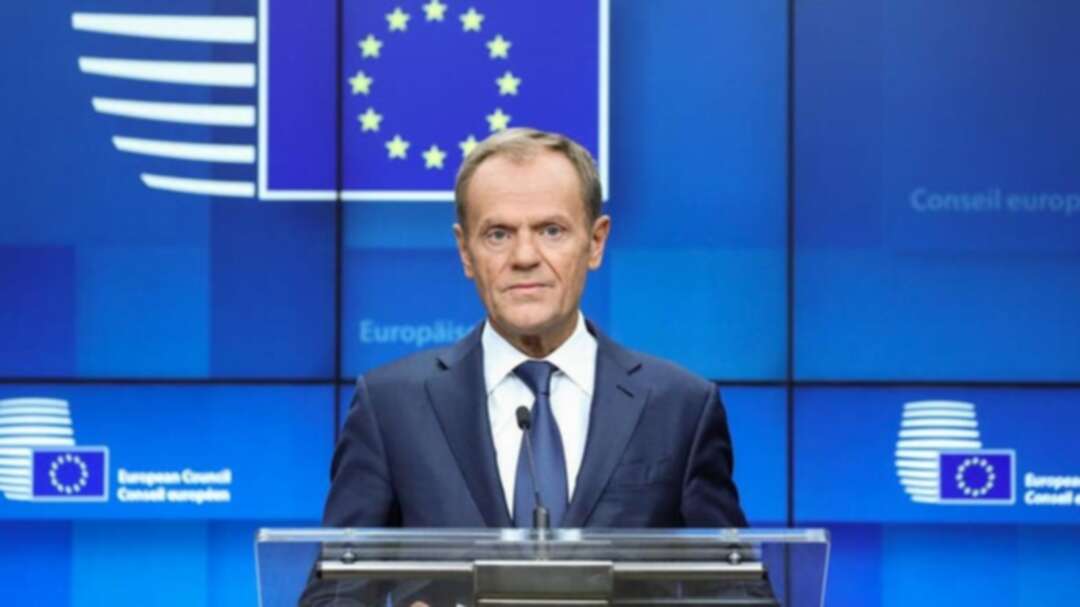 Tusk addresses the media during a European Union Summit at EU Headquarters in Brussels on Oct. 18, 2019. (AFP)

“The EU27 has formally adopted the extension. It may be the last one. Please make the best use of this time,” he said on Twitter.

Tusk, who will leave after five years at the end of November his job as the European Council president - or chairman of EU national leaders’ talks - has also never shied away from making clear he would want Britain to stay in the bloc.