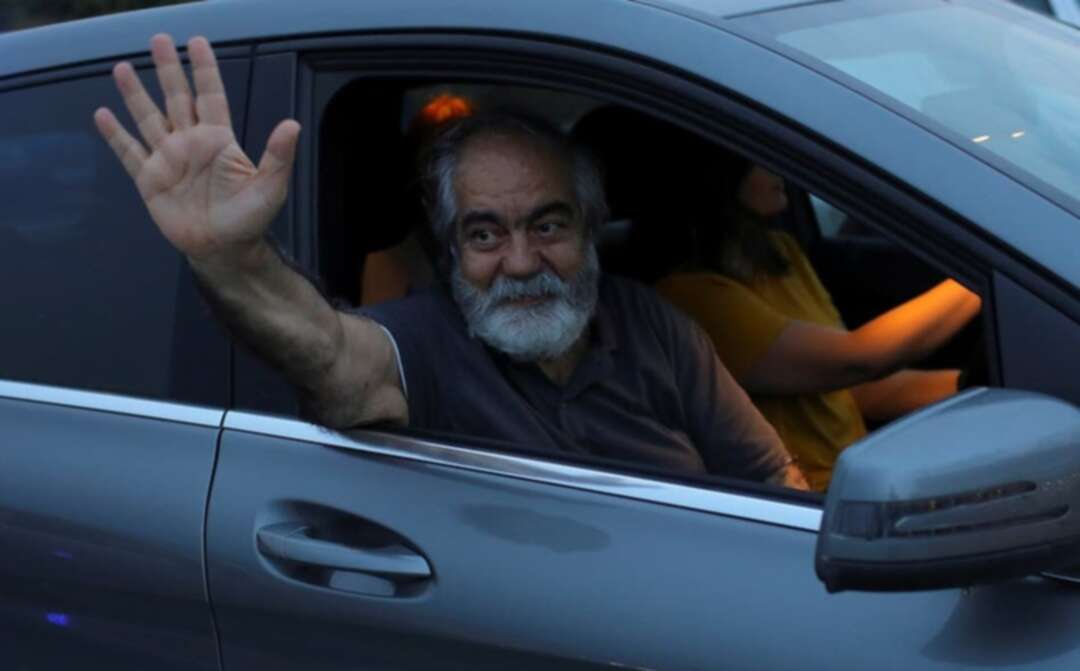 Journalist Mehmet Altan waves to media after being released from the prison in Silivri, near Istanbul, Turkey, June 27, 2018. (File photo: Reuters)

The European Court of Human Rights on Tuesday condemned Turkey for the detention of journalist and novelist Ahmet Altan for his alleged involvement in a failed 2016 coup attempt.

Altan, who is 71 and has worked for several Turkish newspapers and TV news programs, wrote a series of articles critical of the government and Turkish President Recep Tayyip Erdogan in 2016.

He was arrested shortly after the putsch attempt as part of a purge of media organizations, and accused of supporting the uprising by “disseminating subliminal messages to the public”.

He was subsequently sentenced to life imprisonment for trying to overthrow the government, a ruling that was later quashed by Turkey’s top court.

After the case was re-examined, he was sentenced to 10 years and six months in prison for “knowingly supporting a terrorist organization”, a reference to the Gulen movement Erdogan alleges was behind the coup.

After Altan’s complaints about his detention were rejected by a Turkish court, he turned to the ECHR in 2017, saying that his pre-trial detention had been arbitrary, that he had not had access to his file, and that his right to free speech had been breached.

In its verdict announced Tuesday, the rights court found “that there was no evidence that the actions of the applicant had been part of a plan to overthrow the government”.

His arrest had no basis in any “reasonable suspicion” that he had indeed committed the alleged criminal offences, it found.

Turkish actions therefore amounted to an unjustified interference with the right to freedom of expression.

Furthermore, Altan was not given access to the case file, in violation of his rights, undermining his chances of challenging the charges, the court said.

The ECHR, set up in 1959, deals with alleged violations of the 1950 European Convention on Human Rights.