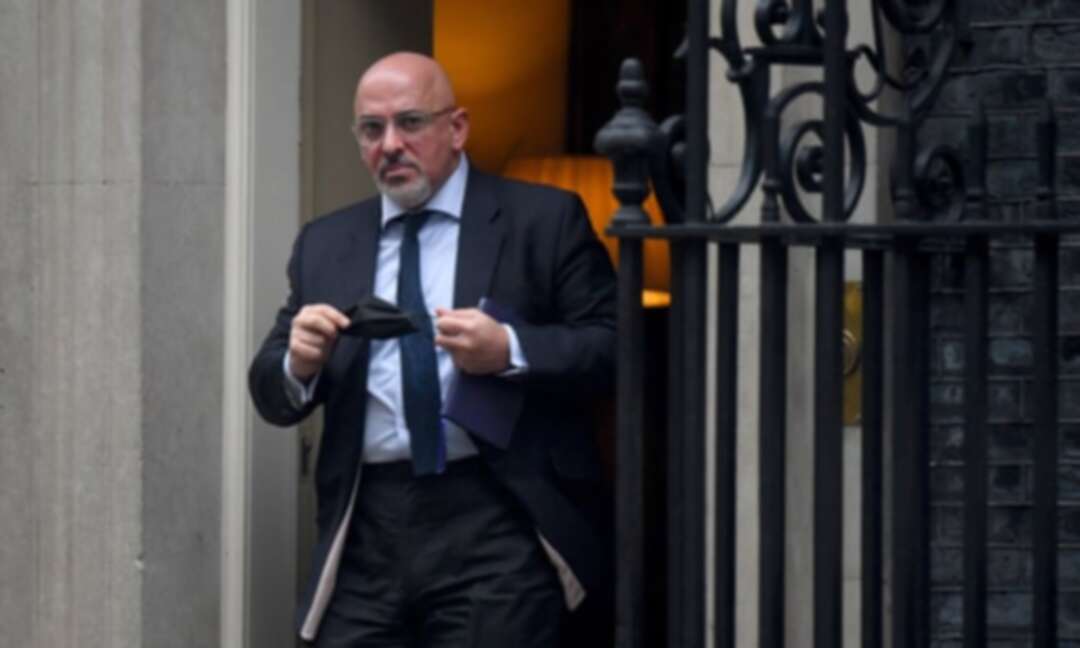 The UK’s vaccine minister, Nadhim Zahawi, says: ‘Pfizer has made sure that they have always delivered for us, they will continue to do so.

The UK’s vaccine minister, Nadhim Zahawi, has said he is confident that Pfizer will deliver the number of coronavirus injections needed in the UK.

It follows concerns over vaccine supply in the EU, prompting the bloc to tell pharmaceutical companies they can only export to Britain with its explicit permission.

Asked whether the EU could prevent Pfizer vials from leaving its borders, Zahawi told Sky News: “No, I’m confident that the Pfizer vaccine will be delivered.”

The EU issued an angry warning to AstraZeneca on Monday over its unexpected delay in delivering millions of doses of its Covid-19 vaccine to the bloc.

Last Friday, the pharma multinational said it would not meet its contractual delivery commitments to the EU because of unexplained “reduced yields” in its European supply chain.

The EU has currently authorised two vaccines for distribution, manufactured by BioNTech/Pfizer and Moderna.

Zahawi said: “Pfizer has made sure that they have always delivered for us, they will continue to do so.

“We have got 367m vaccines that we have ordered from seven different suppliers, so I’m confident we will meet our target and continue to vaccinate the whole of the adult population by the autumn.”

He added: “The EU has to make decisions as it does. We will always support them and it is unwise for me to engage in their negotiations or deliberations on vaccine programs … No one is safe until the whole world is safe, which is why we need to work together.”

On Sky News, he also said that “it is far too early for us to speculate about the summer” and booking holidays later in the year.

He added that an announcement about quarantine hotels would be made later on Tuesday. Boris Johnson is expected to make a decision about a requirement to isolate in a hotel for 10 days after discussing the proposals with senior ministers later.

Concernshave been raised about the impact of this on the travel industry and Zahawi said that they will be “engaged with heavily to explain the decision-making” at a health and business level.

When pressed on whether people could book holidays for the summer, the minister said it was still “far too early to speculate about this” as 37,000 people were in hospitals with Covid-19.

The vaccine minister was also asked about schools, saying he could not give a definite date on when they were likely to reopen. “Once we see infection rates drop to levels that are safe and acceptable we will as much to teachers and schools,” he said.