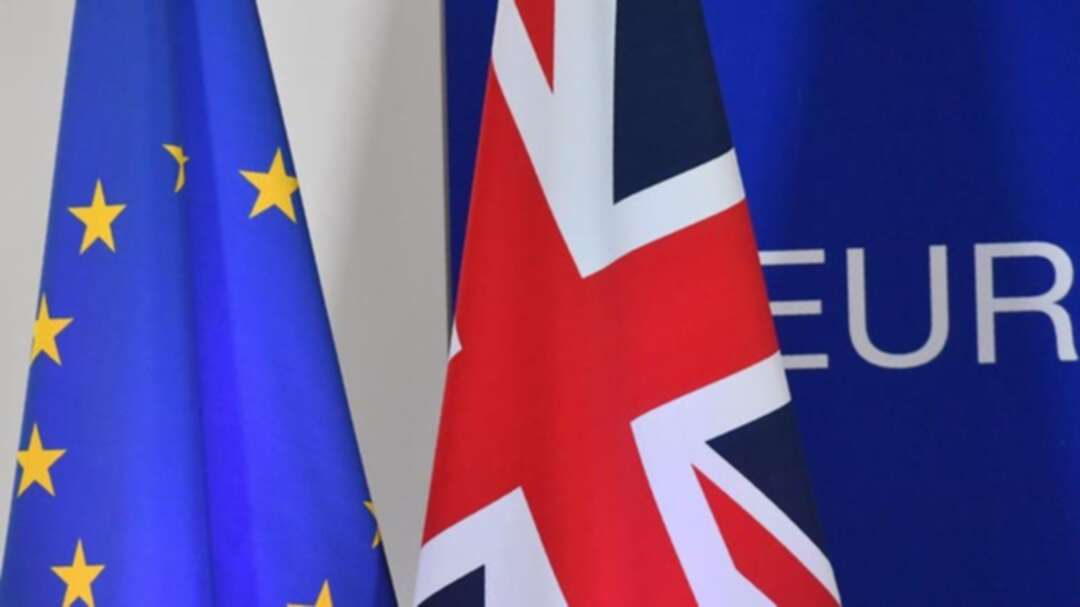 Flags of the EU and the UK are pictured during a special meeting of the European Council to endorse the draft Brexit withdrawal agreement in Brussels. (File photo AFP)

EU member states will meet on Monday to discuss a flexible delay in Brexit of up to three months to end-January, European sources said just days ahead of the looming October 31 deadline.

Member state ambassadors are due to meet from 10:00 am (0900 GMT) to discuss plans for a proposed extension to January 31, the sources said.

But it will also include possible departure dates of November 30 or December 31 if British Prime Minister Boris Johnson can get his recently agreed deal through parliament earlier, they added.

British lawmakers are due to vote on Monday afternoon on Johnson’s call for an early election to be held on December 12, while his accord with Brussels would be put before parliament for approval by early next month.

EU member states agreed last week that in the circumstances a further delay would be needed if a no-deal Brexit was to be avoided but several, especially France, have reservations about how long it should be.

Paris says there has to be a strong justification to grant another extension for Brexit which was meant to have happened on March 29 this year.

“We must not give more time based on a political fiction but on (the basis that there will be) elections or a second referendum,” France’s European Affairs Minister Amelie de Montchalin said on Sunday, reiterating the French position.

Johnson was forced to abandon his promise to leave the European Union on October 31 after MPs demanded he ask for more time while they debate the divorce terms he struck with Brussels.

In Britain meanwhile, two of the smaller opposition parties - the Liberal Democrats and the Scottish National Party - said they would back the early election sought by Johnson but on condition that he drops his Brexit deal until after the poll they want on December 9.