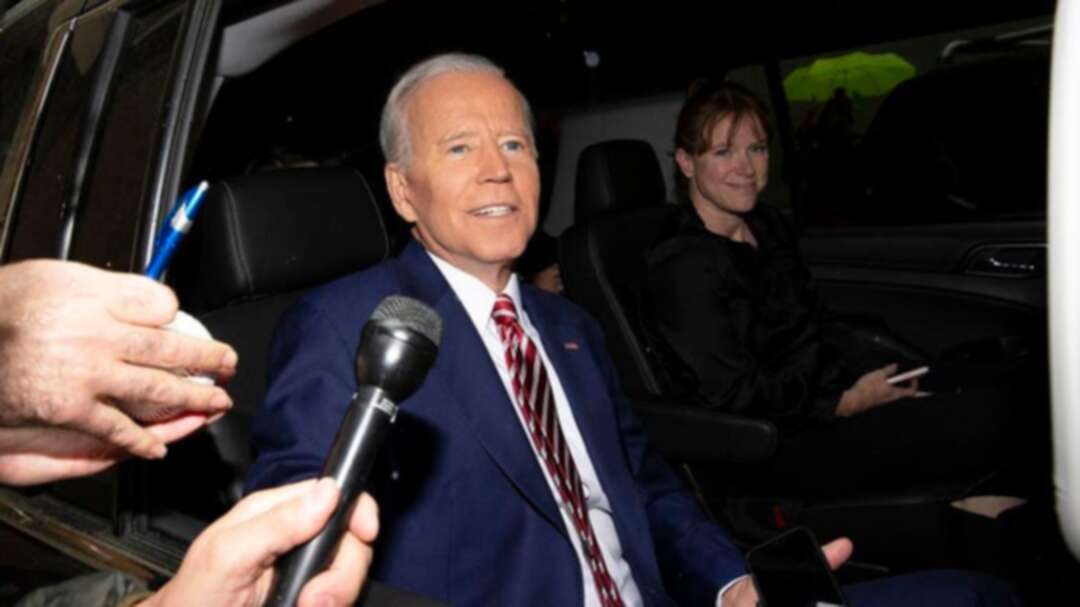 Joe Biden called it “improper” for President Donald Trump for having his daughter and son-in-law hold positions in the White House, suggesting in a CBS interview Sunday that Jared Kushner is not qualified to weigh in on the complex affairs assigned by his father-in-law.

That assessment, which the Democratic presidential hopeful offered in a wide-ranging “60 Minutes” interview, ratchets up the rhetoric between Trump and Biden over each other’s adult children and family business affairs.

Biden told CBS that he doesn’t like “going after” politicians’ children, but he said none of his children would hold White House posts, even as he continued to defend his son, Hunter, against Trump’s charges that the Biden’s are corrupt because of the younger Biden’s international business affairs while his father was vice president.

“You should make it clear to the American public that everything you’re doing is for them,” Biden said, according to a CBS transcript, when he was asked about Ivanka Trump and Kushner, her husband, in White House posts with significant policy portfolios.

Hunter Biden’s work in Ukraine and China remains an emphasis on Trump’s broadsides against Biden, a front-runner for the Democratic presidential nomination. The younger Biden took a post on the board of a Ukrainian energy firm after his father became the Obama administration’s point man on US-Ukraine relations.

Trump’s focus on finding information about the Biden’s Ukraine connections is now at the heart of a House impeachment inquiry against the president. Ukrainian investigators have found no legal wrongdoing by either Biden.

“You know, I’m glad they brought the Russians down,” Biden said, noting Facebook’s recent decision to shut down accounts that were distributing misinformation, including about Biden. But, the former vice president asked, “Why don’t you bring down the lies that Trump is telling and everybody knows are lies?”

Hunter Biden in a recent interview said the only thing his father said to him at the time he took the post at Burisma was, “I hope you know what you’re doing.”