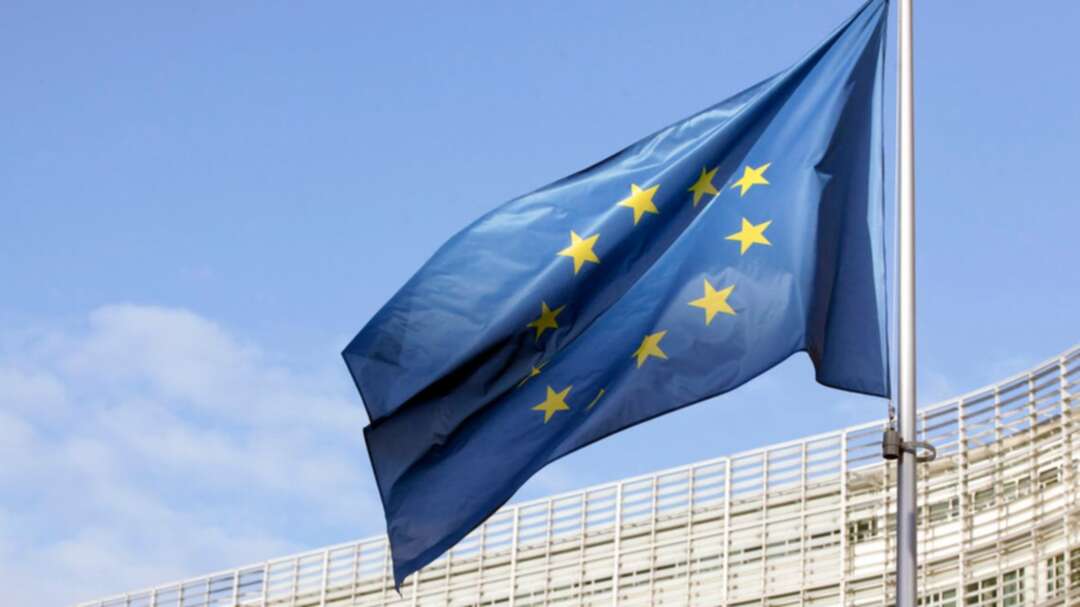 A flag of the European Union can be seen fluttering outside the European commission headquarters in Brussels. (File photo: AFP)

The European Union will unveil on Wednesday plans to reopen summer travel with anew coronavirus pass intended to help revive the bloc’s multi-billion tourism and leisure industries that have been pulverized by the pandemic.

The proposed, EU-wide “green digital certificate” would collate information on vaccinations, tests and COVID recovery to let travelers cross borders freely again after a year of curbs that have left beaches and famous landmarks deserted.

The 27-member EU’s executive will also put forward an option to allow in outsiders with proof of vaccination, including those inoculated with Russian, Chinese or other non-Western doses.

But with the number of EU COVID-related deaths above 550,000 and less than a tenth of the population inoculated, countries including France, Belgium and Germany fear discrimination. Others said tests or quarantine might still be necessary.

EU countries will be under pressure to agree a common position swiftly for their 450 million people. The task is complicated, however, by uncertainty over whether those inoculated can still transmit the virus, a sluggish vaccine rollout and some public skepticism about the campaign.

“The EU has to prevent making the same mistakes it made at the start of the pandemic, to make sure we have a united approach, instead of 27 different ones,” said Jeroen Lenaers, a Dutch EU lawmaker with the largest, center-right faction.

From fights over-protective equipment and drugs to disjointed travel restrictions, the EU has often struggled to keep a united front in fighting the pandemic.

Differences may re-emerge when national leaders discuss the latest ideas next week at a virtual summit. Proponents of the idea hope it would win final endorsements in June and go online just in time for the peak season.

The head of the European People’s Party parliamentary group, Manfred Weber, welcomed the certificates idea, but said they should only recognize vaccines approved by the relevant EU body, the European Medicines Agency (EMA).

It has so far only mandated Western-made vaccines.

“Health and safety concerns cannot be ignored in a political bargain over access to the freedom of movement in Europe,” Weber said.

The stakes could not be higher for Europe’s ailing tourism industry, where thousands of jobs have been shed as business closed around the continent.

“We won’t all be vaccinated by the summer ... so we have to also include a test strategy for people to still be able to travel,” said Aage Duenhaupt, a communications expert with TUI Fly, part of the world’s biggest holiday company.

“Vaccinating and testing is the way we can make summer holidays happen.”