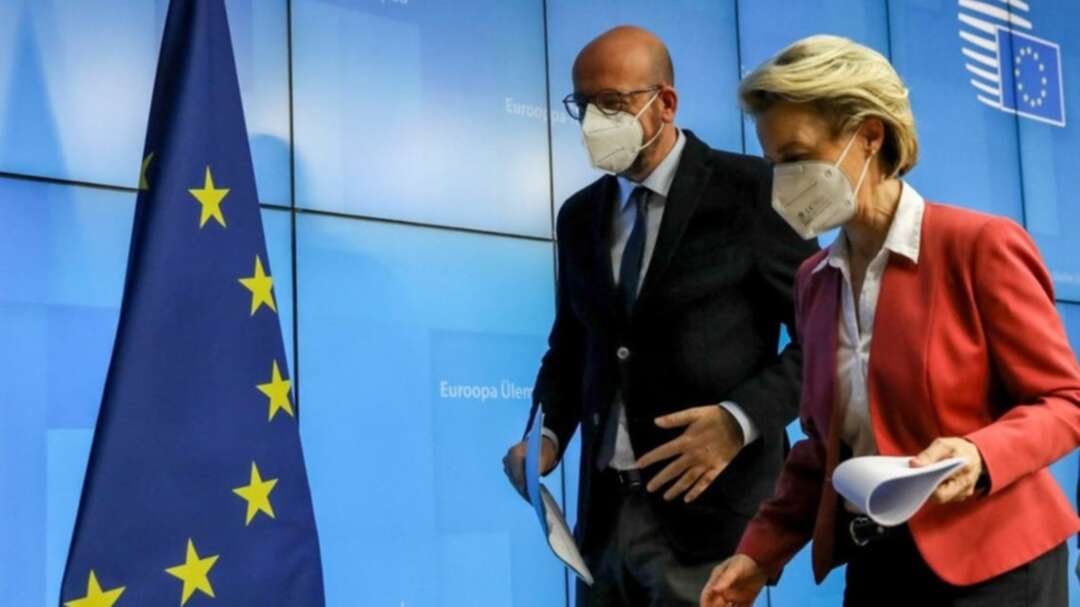 But she stressed that Europe’s priority would be to boost global supplies, and implicitly criticized the US and the UK for limiting vaccine exports.

The European Union is also ready to discuss any proposal that addresses the crisis in an effective and pragmatic manner,” she told an online conference.

“And that’s why we are ready to discuss how the US proposal for waiver on intellectual property protection for covered vaccines could help achieve that objective.”

On Wednesday, US Trade Representative Katherine Tai said Washington now supports calls for a global waiver on patent protections for Covid-19 vaccines while the pandemic rages.

US President Joe Biden had been under pressure to back the move, which could help poorer nations produce cheaper generic versions of the latest jabs.

The head of the World Health Organization, Tedros Adhanom Ghebreyesus, hailed Biden’s “historic” decision, which Europe has up to now resisted.

Von der Leyen’s commission has taken charge of procuring vaccines for the EU’s 450 million inhabitants, and was criticized for a slow start.

But she told the online audience hosted by the European University institute, based in Florence, that the bloc is now getting up to speed.

“Some might say... countries like the US and the United Kingdom have been fast at the beginning. But I say Europe achieved this success while remaining open to the world, while others keep their vaccine production for themselves,” she said.

“Europe is the main exporter of vaccines worldwide. So far, more than 200 million doses of vaccines produced in Europe have been shipped to the rest of the world,” von der Leyen said.

“Europe exports as much vaccine as it delivers to its own citizens. And to be clear, Europe is the only democratic region in the world that exports vaccines on a large scale.”