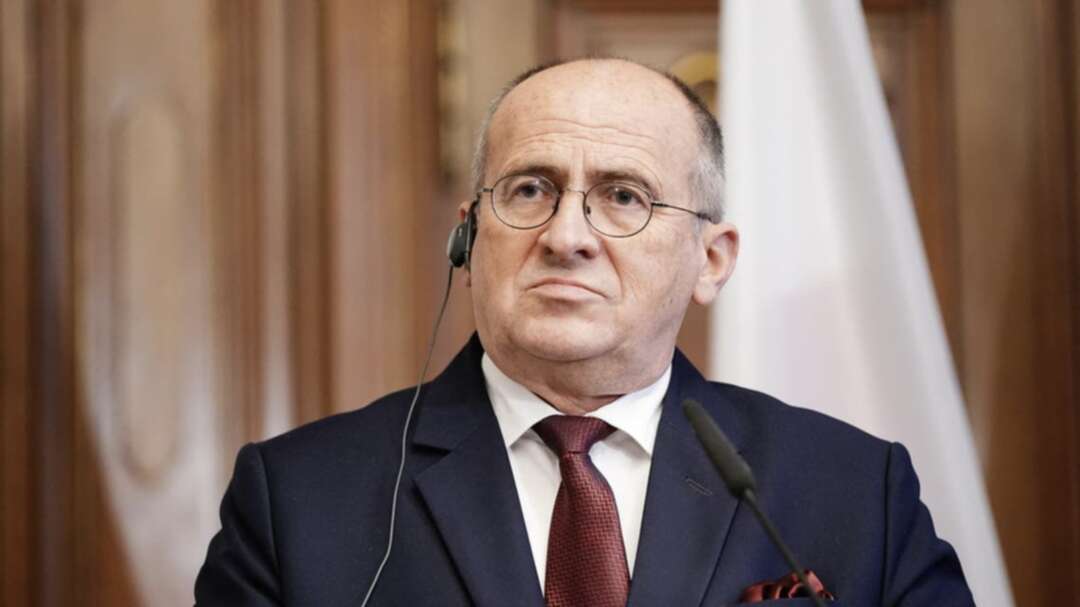 Belarus has detained more than 33,000 people in a violent crackdown on protests against President Alexander Lukashenko’s rule following a contested August election his opponents say was rigged. Lukashenko has been in office since 1994. 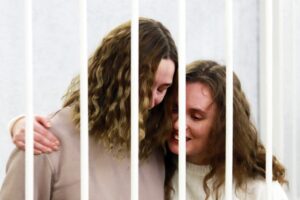 Unfortunately, the situation in Belarus is constantly deteriorating, so more sanctions are likely to be imposed. The list of political prisoners becomes longer. Also two Belsat journalists were added to the list,” PAP quoted Rau as saying. journalists

Katsiaryna Andreyeva, 27, and Darya Chultsova, 23, were detained in November in an apartment they had been using as a vantage point to film demonstrations over the death of a protester killed several days earlier. journalists

The EU imposed a third round of Belarus sanctions in December, taking its list of those under travel bans and asset freezes to 88 people and seven entities. Britain, Canada and the United States have also imposed sanctions on Belarus officials. journalists