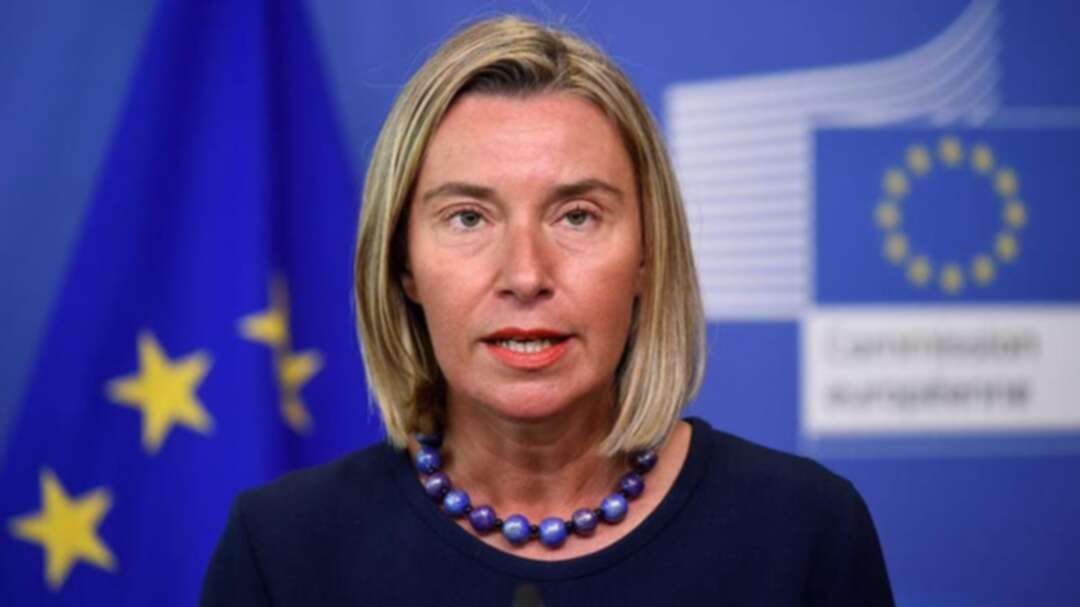 The EU’s diplomatic chief said on Thursday that the bloc would support talks between the US and Tehran, but only if the current nuclear deal with Iran is preserved.

Tehran and Washington have been locked in a bitter standoff since last year when US President Donald Trump unilaterally pulled out of the 2015 deal that gave Iran relief from sanctions in return for curbs on its atomic program.

The idea of direct talks between Washington and Tehran as a way out of the crisis has grown this week after Trump mooted the idea and the new US defense secretary urged Iran’s leaders to engage.

The EU has desperately sought to stop the deal from collapsing completely, arguing it is the best way to stop Iran developing nuclear bombs.

EU diplomatic chief Federica Mogherini gave a cautious welcome to the idea of negotiations, after Trump said on Monday he was ready to meet Iran’s President Hassan Rouhani within weeks.

But she added “first and foremost what is existing needs to be preserved” - specifically the 2015 deal known formally as the Joint Comprehensive Plan of Action or JCPOA.

“We will always advocate for the full respect by all sides of the UNSC resolutions and that includes the JCPOA,” she said.