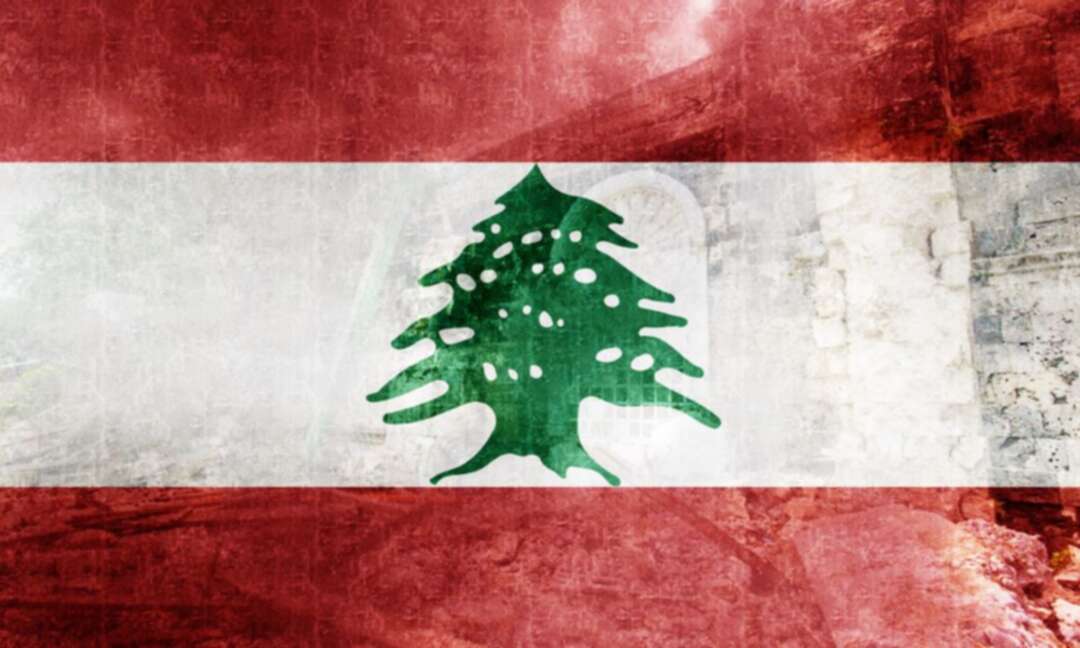 The Xinhua news agency reported, the EU Ambassador to Lebanon Ralph Tarraf said on Thursday, while urging Lebanese leaders to form a government, the European Union (EU) expressed on Thursday its deep concern at the rapid deterioration of the crisis in Lebanon.

Tarraf said that the EU continues to provide aid to the Lebanese people but Lebanese leaders need to assume their responsibilities. 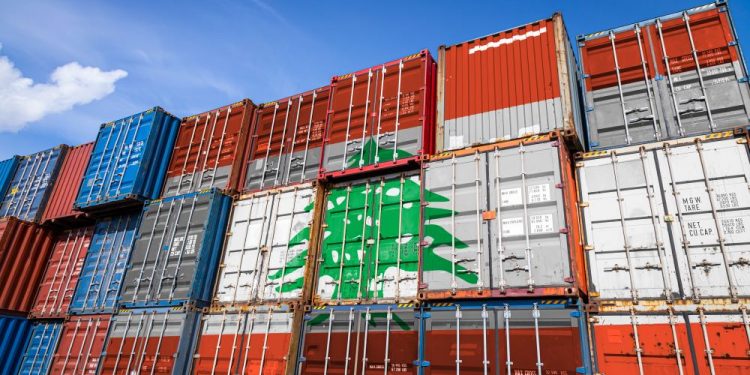 Tarraf noted that the EU will increase its support once a government is formed.

He said: "The European Union will relaunch the negotiations on our partnership priorities with Lebanon.


We will consider a Macro-Financial Assistance package, if a disbursing program with the International Monetary Fund is in place. We also offer our support to the 2022 electoral process."

It is worth mentioning that Lebanon has been facing a governmental deadlock for over a year now with the country suffering from a high poverty rate hovering over 50 percent, according to the World Bank.

The country is in dire need for a cabinet capable of implementing structural reforms to unlock international aid.

10 people killed and many injured in Kabul airport explosion Emmanuel Macron: US withdrawal from Afghanistan leaves situation 'no more under control'