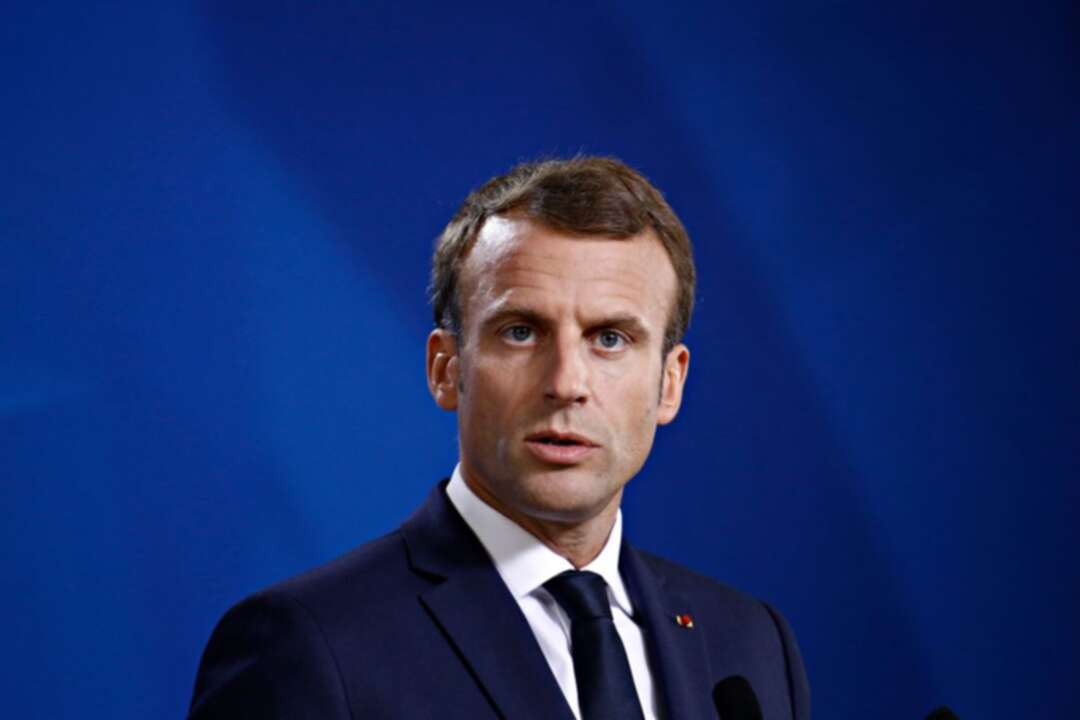 Macron
The Xinhua reported that French President Emmanuel Macron said on Thursday, the U.S. decision not to extend the deadline for withdrawing from Afghanistan beyond Aug. 31 has put "all of us in a situation which is no more under control."

According to the Xinhua, Macron made the remarks at a joint press conference with Irish Prime Minister Micheal Martin during his one-day working visit to Ireland.

Asked if the United States and its allies have betrayed their moral responsibility following the U.S. decision not to extend its deadline of withdrawal from Afghanistan, Macron said that he would rather not use the word of "betrayal." 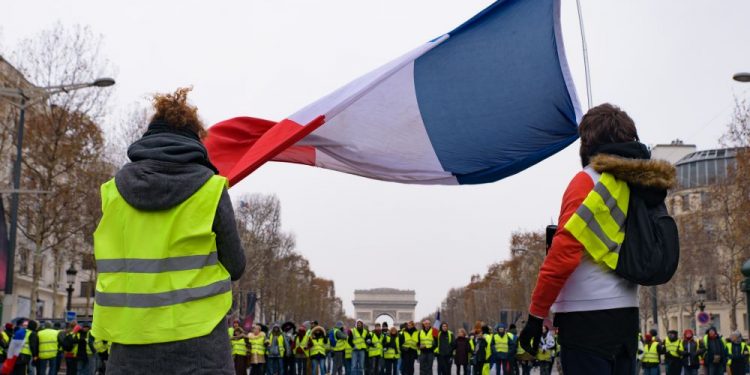 Macron added, he said that it not safe for other countries to continue to carry out evacuations due to the U.S. decision. "We want to work hard and well until the very last minute to do the maximum operations, and be sure of the security and safety of our people."

France has so far helped the evacuation of 2,600 people including some 2,000 Afghan citizens at risk and the evacuation is still ongoing, said Macron, stressing that "I cannot guarantee that we will be successful because the security situation is not under control."

Macron arrived in Dublin on Thursday morning. He was first welcomed by Irish President Michael Higgins before a meeting with Martin at the Government Buildings, during which both sides discussed issues of common concern apart from the Afghanistan issue.