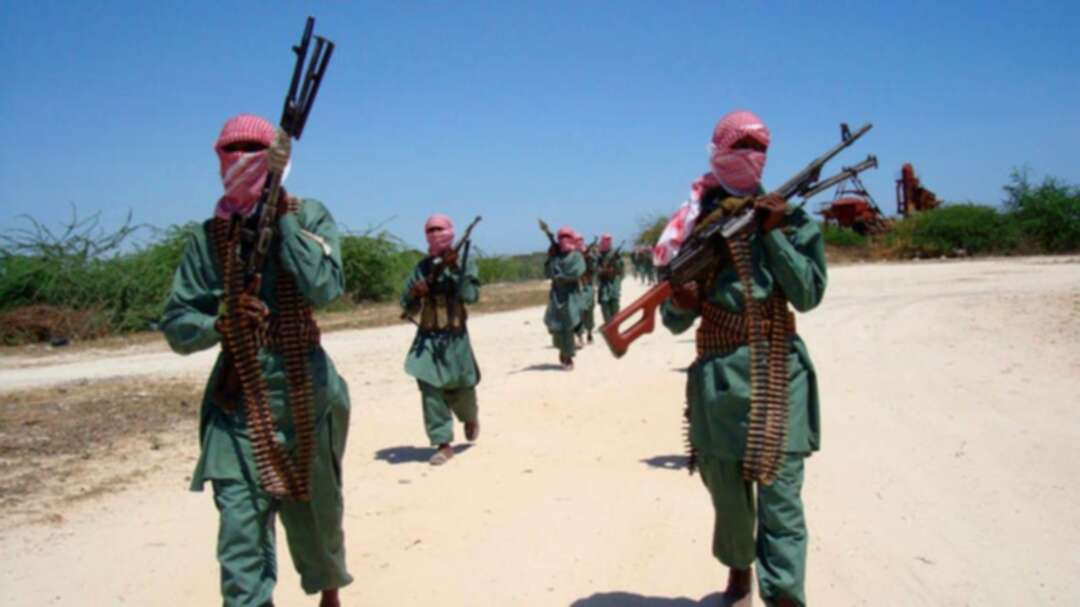 Ethiopia said on Saturday it had arrested an unspecified number of militant members of the Somali group al Shabaab and ISIS who were planning to carry out attacks in the country on various targets including hotels.

Some of those arrested were carrying out intelligence work including photographing potential targets, the National Intelligence Security Services (NISS) said in a statement read out on state-affiliated broadcaster Fana.

Those detained, NISS said, were arrested in the capital Addis Ababa, Oromia and Ethiopia’s Somali region.

Al Shabaab has been fighting for years to topple Somalia’s central government, which the African Union-mandated peacekeeping force AMISOM helps to defend.

The militants have carried out numerous attacks in Somalia on military and civilian targets, and it has also conducted attacks abroad including in Kenya.