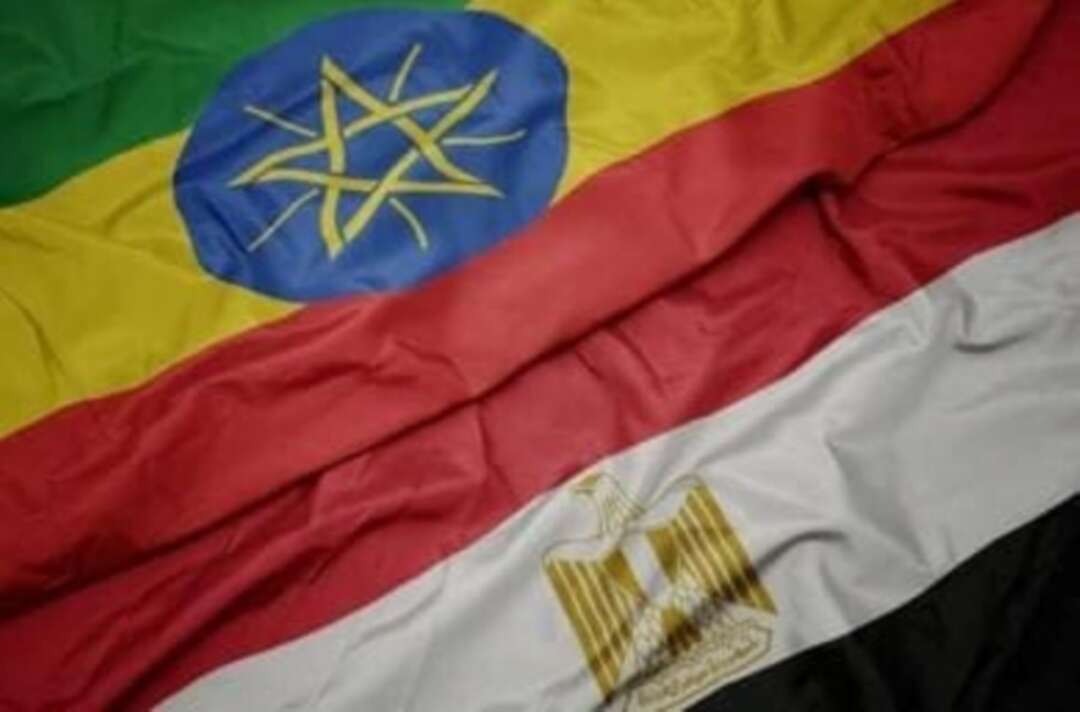 The Xnhua reported, the Ethiopian Ambassador to Egypt Markos Tekle Rike announced, the Ethiopian embassy in Cairo will suspend its work in Egypt starting in October for three to six months due to economic reasons.

According to Egypt's official Ahram online news website on Sunday, the ambassador explained that the decision has nothing to do with the dispute over the Grand Ethiopian Renaissance Dam (GERD) among Ethiopia, Egypt and Sudan. 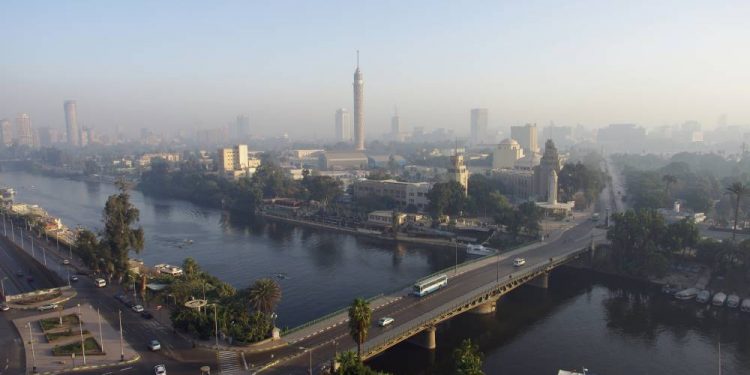 The Xinhua said that Ahram reported, he added that the embassy's commissioner will manage its affairs during the suspension.

Read more: Antonio Guterres declares nuclear weapons must be eliminated from the world


The Xinhua mentioned, Ethiopia has recently decided to close dozens of its embassies in many countries due to its economic crisis.