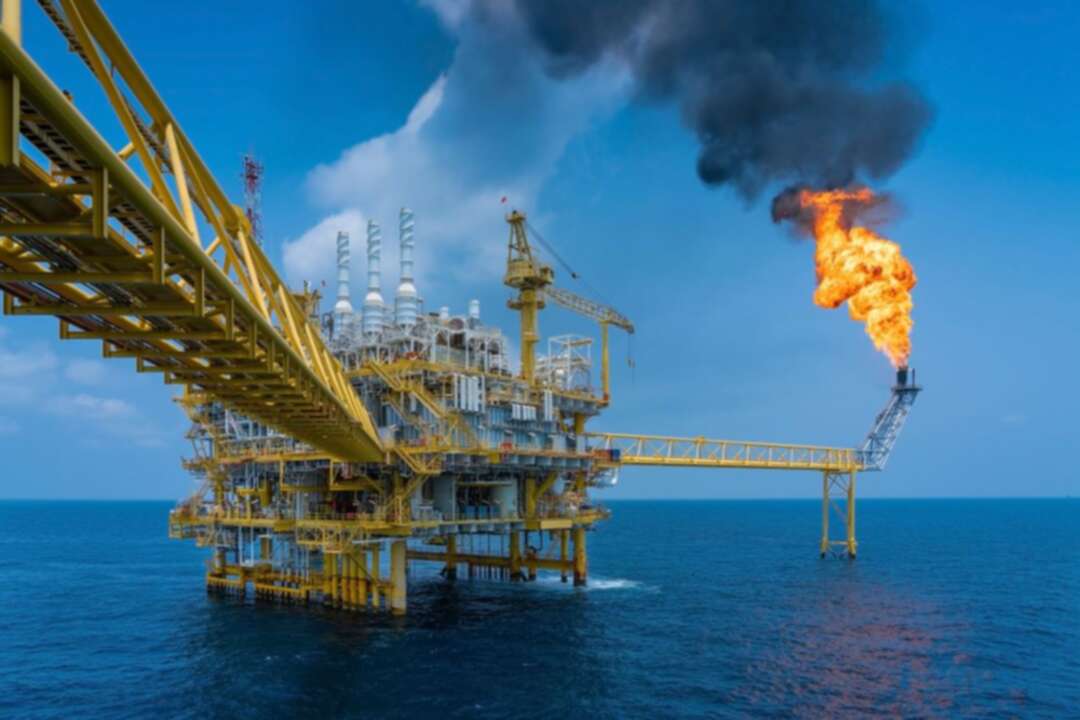 The Channel News Asia reported, Britain said on Sunday (Sep 26) it had collected evidence of multiple ships from various nationalities apparently breaching United Nations sanctions against North Korea which ban the sale of fuel to the country.

According to the Channel News Asia, British frigate HMS Richmond has been taking part in UN sanctions enforcement operations in the region.

Defence minister Ben Wallace said in a statement: "HMS Richmond’s deployment in the East China Sea identified ships acting in suspected breach of UN sanctions and tracked vessels which had previously not been flagged to the Enforcement Coordination Cell." 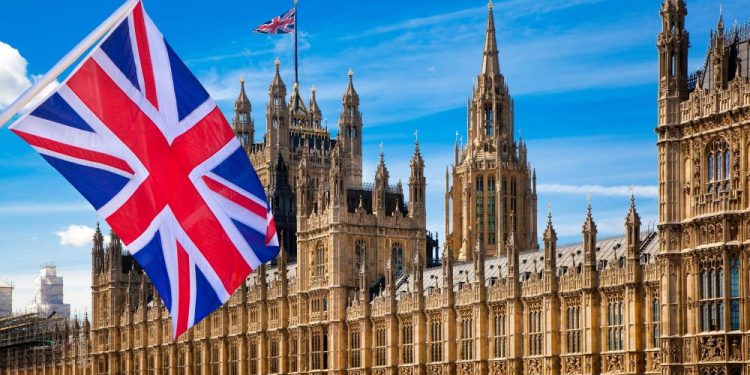 The statement did not detail those thought to be in breach of the sanctions, but said "multiple ships of various nationalities" had been identified.


North Korea is under strict international sanctions imposed over its nuclear weapons and ballistic missile programmes. Talks aimed at persuading Pyongyang to give up those weapons in return for lifting sanctions have been stalled.

Earlier this month, a US-based research group said in a report that smugglers suspected of evading sanctions on North Korea have turned to schemes to create fraudulent identities for sanctioned ships.