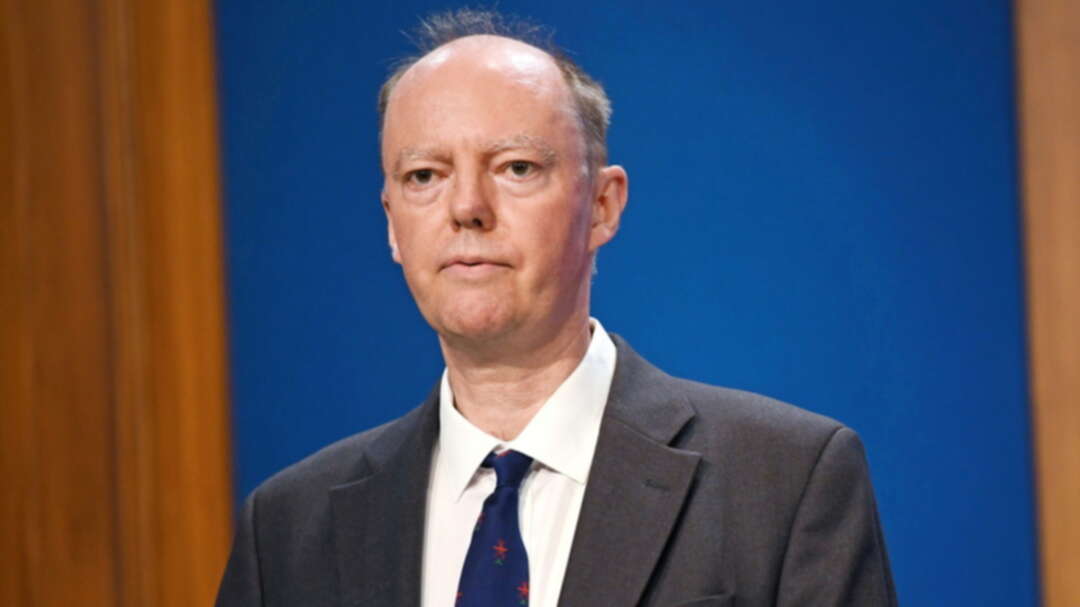 The RT said, the case was sparked after video footage circulated on social media showing two men, one of whom was Hughes, grabbing Whitty and demanding a selfie, as the professor tried to free himself and move away from the duo.

It added, Hughes, who was identified by social media users and police, later publicly apologized for the altercation with Whitty. He was to be sentenced at the court later on Friday.

Speaking to the court, the Crown Prosecution Service’s Kalsoom Shah described Hughes as having shown “little regard” for the chief medical officer’s welfare and the existing social distancing rules, declaring that “his behaviour was both shocking and disgraceful.” 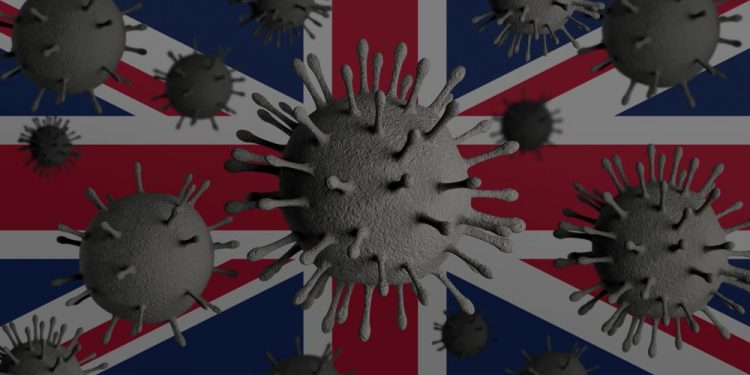 The second individual charged over the incident, 24-year-old Jonathan Chew, denied assault during his court appearance, and pleaded not guilty to wilfully obstructing a police constable. Chew was granted bail and told to appear before the court on November 23 for trial.

While Whitty did not release a public statement in response to the incident or subsequent police investigation, he addressed the situation when asked about it at a Downing Street briefing, calling Hughes an “odd young lad” who was just “showing off.”

The incident on June 27 wasn’t the first time that Whitty has been targeted by individuals in public. In June, footage showed someone following him down the street accusing him of “lying to the public” and, in February, a TikTok user recorded a video shouting at the medical officer and stating he was “lying” about case numbers.