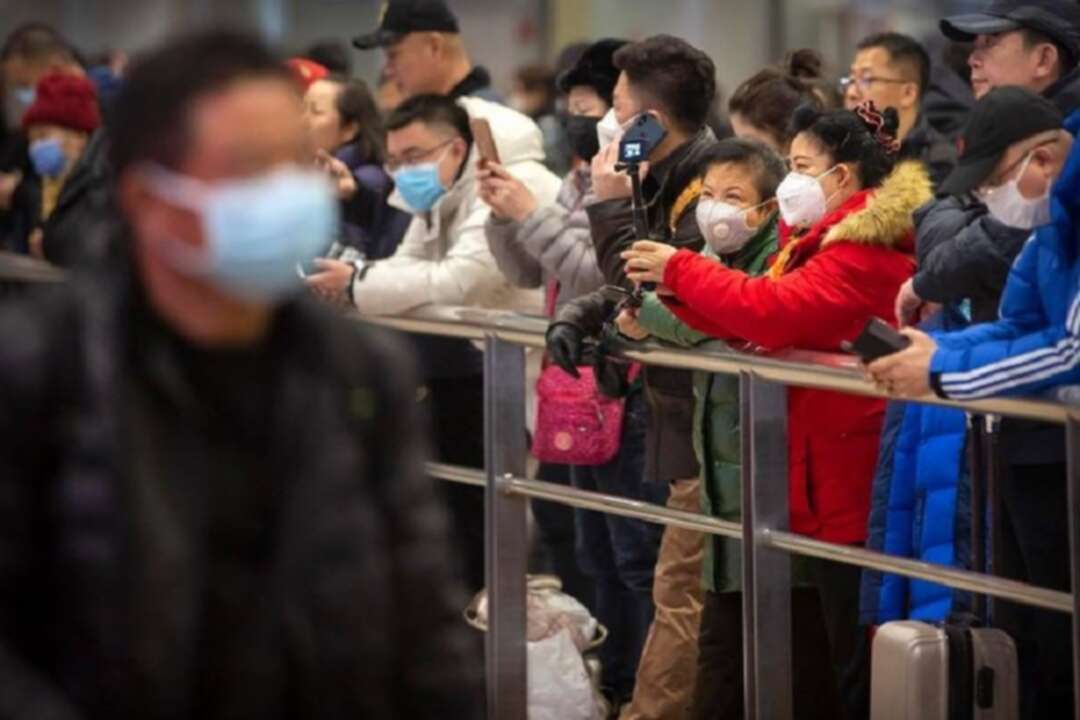 According to the We For news, Zhangjiajie, a famous tourist city in central China’s Hunan Province, planned to close all its tourist sites on Friday morning after the recent resurgence of Covid-19 case in the city. 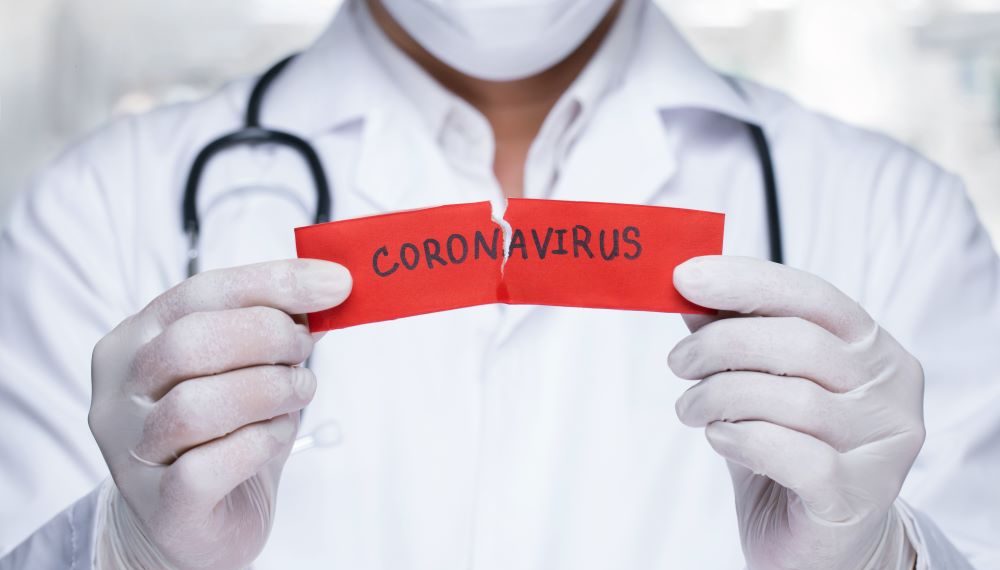 The We For News reported, citing the Xinhua news agency that the person with the positive testing result was later diagnosed as a confirmed Covid-19 case on Thursday.

In the past days, several Chinese cities reported a spike in Covid-19 infections. Several of them had travel histories to Zhangjiajie.