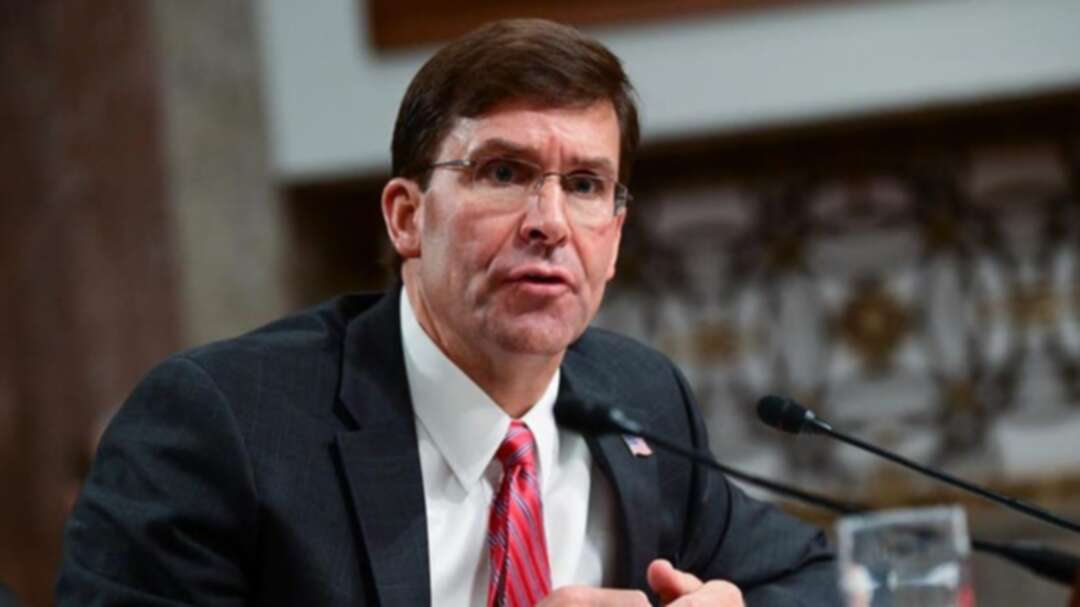 US Defense Secretary Mark Esper said on Monday he will meet with NATO allies next week to press them to take “diplomatic and economic measures” in response to Turkey’s incursion into Syria.

In a statement, Esper said Turkey’s military action “was unnecessary and impulsive” and could result in the resurgence of the ISIS extremist group. “President Erdogan bears full responsibility for its consequences, to include a potential ISIS resurgence, possible war crimes, and a growing humanitarian crisis. The bilateral relationship between our two countries has also been damaged.”

“Despite the opposition and repeated warnings from the United States and the international community, Turkish President Erdogan ordered a unilateral invasion of northern Syria that has resulted in widespread casualties, refugees, destruction, insecurity, and a growing threat to US military forces,” according to the Pentagon chief.

“This unacceptable incursion has also undermined the successful multinational ‘Defeat ISIS’ mission in Syria, and resulted in the release of many dangerous ISIS detainees,” Esper said.

“Due to Turkey’s irresponsible actions, the risk to US forces in northeast Syria has reached an unacceptable level. We are also at risk of being engulfed in a broader conflict. Therefore, at the President’s direction, the Department of Defense is executing a deliberate withdrawal of US military personnel from northeast Syria,” he added.