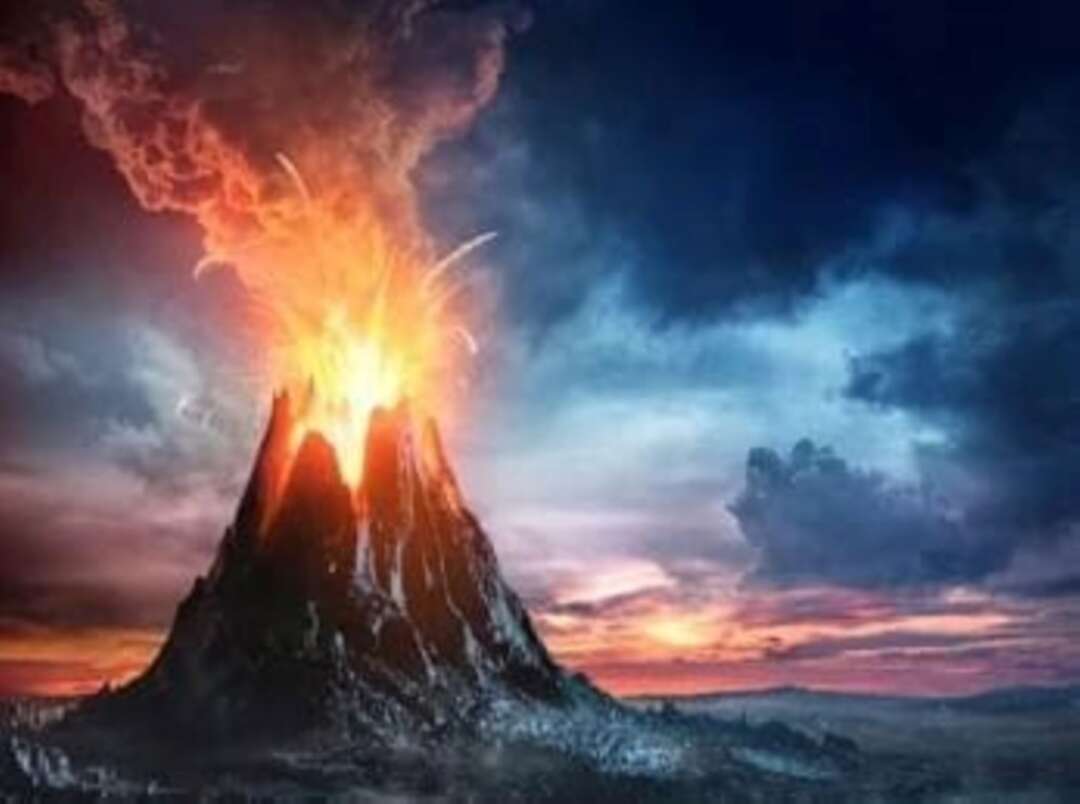 The Xinhua reported, the Volcanology Institute of the Canary Islands (INVOLCAN) said on Wednesday, the eruption of the Cumbre Vieja volcano on the island of La Palma in the Canary Islands is expected to last between 24 and 84 days.

Accordingly, the flare-up, which began on Sunday afternoon, is not projected to last longer than the volcano's three previous recorded eruptions (24 days in 1971, 47 days in 1949 and 56 days in 1712).

According to the Xinhua, around 6,000 from La Palma's population of approximately 80,000 inhabitants have been evacuated from their homes as lava flowing from nine different vents on the southwest side of the mountain is slowly making its way to the sea at an estimated speed of 200 meters an hour. 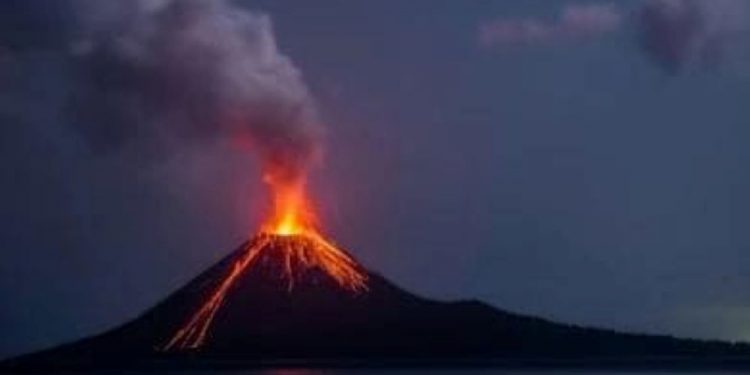 The Xinhua said, images taken by the European Union's Earth observation satellite Copernicus show that 154 hectares of terrain have already been consumed by the lava to a maximum depth of 10-12 meters, and 320 buildings have been destroyed.

It added, the lava flow has caused extensive damage in the small town of Todoque, which is located between the volcano and the sea. Around 200 homes have been destroyed and a further 500 are in danger there.

Evacuated residents have been allowed to briefly return to their homes to collect their belongings.

Around 750 civil defense personnel, including the Civil Guard, the Fire Brigade and members of the Spanish Military Emergencies Unit are ensuring the safety of the islanders. Six roads on the island have been closed, but air traffic both in and out of La Palma remains unaffected.