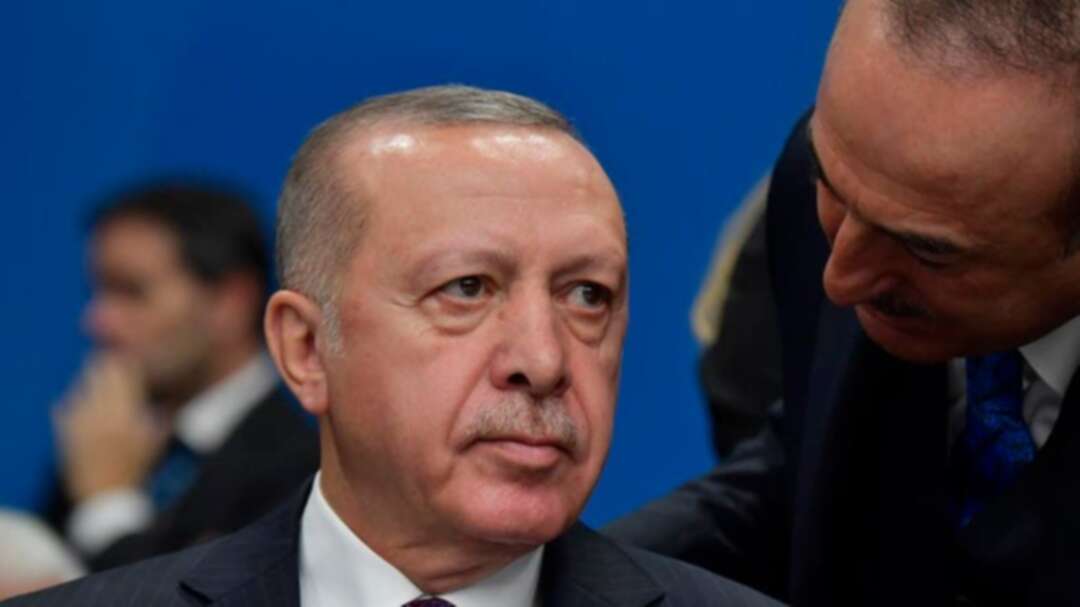 Turkey is in a difficult position as its Syrian opposition allies come under attack by the Syrian regime, backed by Russian airpower, in Syria's northwestern Idlib province.

“Our response to the attack on our soldiers in northern Syria is the beginning of a new phase,” Erdogan said, according to state broadcaster TRT.

Erdogan added that previous Turkish agreements with Russia about Idlib are ineffective. The two countries had agreed in the Sochi talks to establish a "safe zone" in Idlib, but this was being ignored, said Erdogan.

The Syria regime should withdraw its troops from its military observation posts in Idlib, or else Turkey would be forced to act, Erdogan threatened.

One million refugees and displaced people on the Turkish border are the results of what is happening in Idlib, according to Erdogan.

He also mentioned Turkey is reinforcing some areas to seek to accommodate several refugees from Idlib.