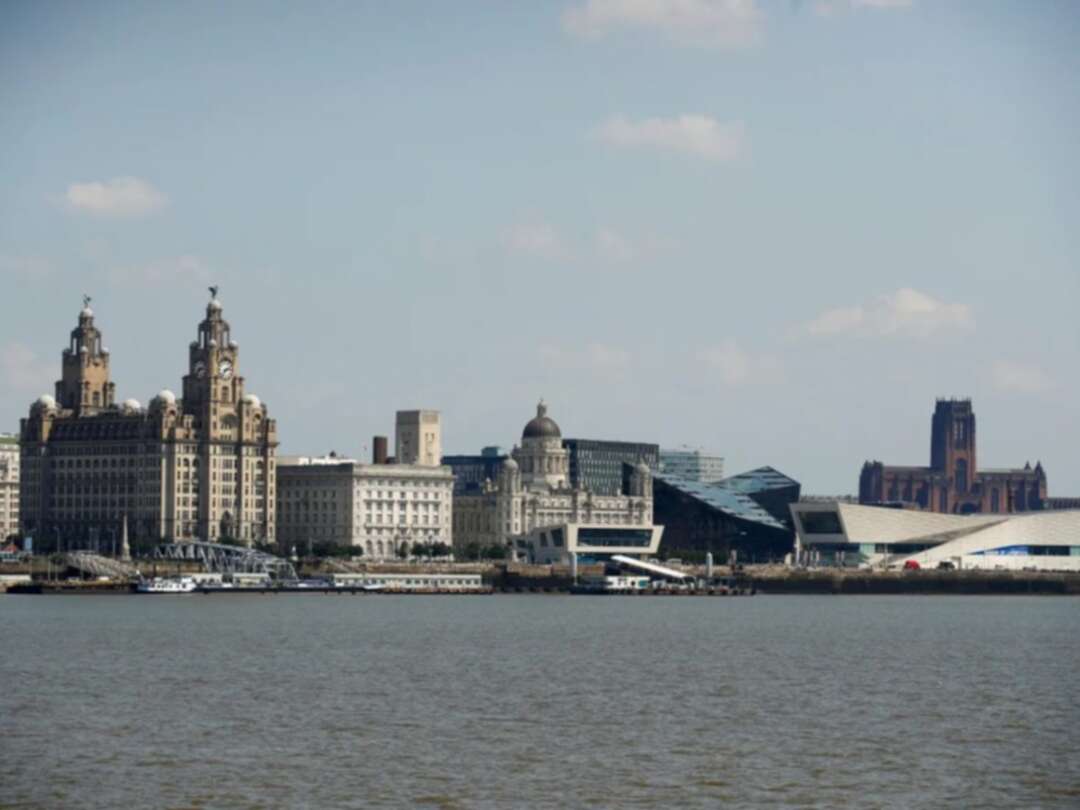 The CBC reported the English city of Liverpool was removed from UNESCO's list of world heritage sites on Wednesday because new buildings undermined the attractiveness of its Victorian docks, making it only the third site to be removed from the prestigious list.

Liverpool was named a World Heritage Site by the United Nation's cultural organization in 2004, joining landmarks such as the Great Wall of China, the Taj Mahal, and the Leaning Tower of Pisa.

UNESCO warned that plans for flats and offices would destroy Liverpool's skyline.

The threat of being de-listed has hung over Liverpool since 2012.

Plans for Everton football club's new stadium on part of the former docks were approved earlier this year despite objections from conservation bodies.


According to the CBC, after a vote in China by members of its World Heritage Committee, UNESCO said the new buildings in Liverpool were undermining the city's "authenticity and integrity."

Liverpool — hometown of the Beatles — was put on the heritage list in recognition of its role as one of the world's most important ports during the 18th and 19th centuries and for its architectural beauty.

According to the CBC, Joanne Anderson, Liverpool's mayor, has said the decision to remove the city from the list was "incomprehensible" coming a decade after UNESCO officials last visited.

Anderson added she hopes to appeal the decision.

"I'm hugely disappointed and concerned," she said. "Our World Heritage site has never been in better condition having benefitted from hundreds of millions of pounds of investment."

The only other sites stripped previously of the title are a wildlife sanctuary in Oman in 2007 after poaching and habitat loss and the Dresden Elbe valley in Germany in 2009 when a four-lane bridge was built over the river.

Protests over water shortages in Iran continue for 6th night Over 100,000 Muslims pray at Al-Aqsa Mosque for Eid al-Adha festival