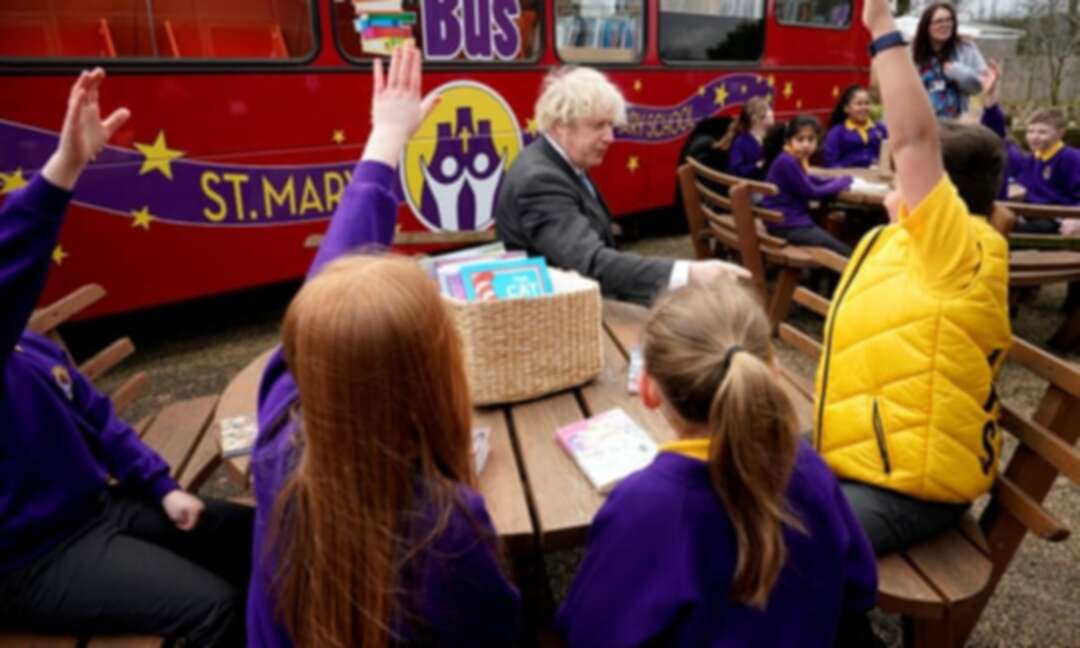 The government’s scheme for helping disadvantaged pupils catch up after the disruption of coronavirus is chaotic and confusing, headteachers have told the Guardian, before Monday’s full reopening of schools across England.

As Boris Johnson promised that schools “are ready” for the mass return, wider efforts to assist students after the pandemic remain in flux, with the head of Ofsted casting doubt on plans proposed by Gavin Williamson, the education secretary.

Williamson said he wanted a “transformative” moment for English schools, on a scale last seen following the second world war, mentioning ideas such as longer school days and a move to a five-term academic year as means to help pupils regain lost ground.

But Amanda Spielman, the chief inspector of Ofsted, the English schools watchdog, expressed some scepticism, warning that any changes must be supported by evidence and have the backing of parents.

The National Tutoring Programme (NTP), under which the government is using private tutoring companies to provide extra catch-up help for disadvantaged pupils in England, has already prompted some controversy over its cost.

There are also wider concerns about its organisation and reach, with a survey of 150 schools in the north-east finding that fewer than 20% had engaged with the NTP, and that some of those who had remained unconvinced, with one primary head calling it “a shambles”.

The NTP’s data shows engagement varying widely between regions. The scheme has reached its target in the south-west and is 96% of the way there in the south-east, but in Yorkshire and the Humber, this falls to 59%.

Headteachers who have engaged with the NTP told the Guardian the process was time-consuming, inflexible and that outcomes were varied.

Jamie Barry, head of Yew Tree primary school in Walsall, said he made contact with one of the organisations and set up tuition for a group of about 15 children of the 600 in his school. “It was all set up. We had set up the children and their parents. Then we had to cancel it because they were not equipped to work that particular age group.”

The school has now arranged English tuition with another provider for the summer term, Barry said: “It’s been hit and miss. It was very time-consuming. We were not prepared to let those children down. Their families had made arrangements for those children to stay after school, so we ended up getting staff to do it.”

Another school raised safeguarding concerns after a tutor gave their personal details to a pupil, while many school leaders expressed reservations about introducing strangers to vulnerable children who may be struggling to engage with school after year of disrupted learning. Another head said lessons did not always align with what was going on in class.

Heads also told the Guardian they were struggling to secure after-school slots for tuition sessions. “They could give us slots in the school day, but what’s the point of that?” said one primary head. “Children just miss more of school.”

NTP director Robbie Coleman said: “The NTP is explicitly designed to address regional inequalities in access to high-quality tuition, which see pupils in London twice as likely to receive tuition compared to their peers in the north.

“Closing this divide will take longer than a single year, but the NTP is on track to meet its target of supporting 25% of schools nationally in its first year. The NTP would encourage any school leader with concerns about the quality of provision to report these directly to the NTP.”

Asked about the return of schools on a visit to a vaccination centre in north London on Sunday, Johnson said it was a “big step” in the exit from lockdown, and praised the efforts of parents and teachers. He said: “I do think we are ready. I think people want to go back, they feel it, they feel the need for it.”

“It’s a whole range of different proposals that we’re looking at – whether it’s a five-term year, whether it’s lengthening the school day,” he told Sky News, likening the process to the Education Act 1944, which created the postwar system of local education authorities.

But Spielman said that while it was vital that children received “their full ration of schooling”, ministers should be cautious about rushing through any changes. “If children simply don’t turn up for extra time, or summer schools for example, you could end up putting a lot of effort into something that doesn’t achieve the objective,” she told Sky. “So my concern is to go with the grain of what parents will embrace.”

Spielman said that over the past couple of decades, a series of experiments had been carried out with five-term school years: “I don’t think many of those have persisted. I don’t know the reasons why, but I think it’s really important to learn, to make sure that people understand why they haven’t been a longstanding success in the past.”

Opposition parties have suggested other ways to help the process. Labour has proposed a system of “catch-up breakfast clubs” in school, while the Liberal Democrats said students aged 17 or 18 due to leave school or college should have the option of an extra, fully funded year in education to help them make up for lost learning.