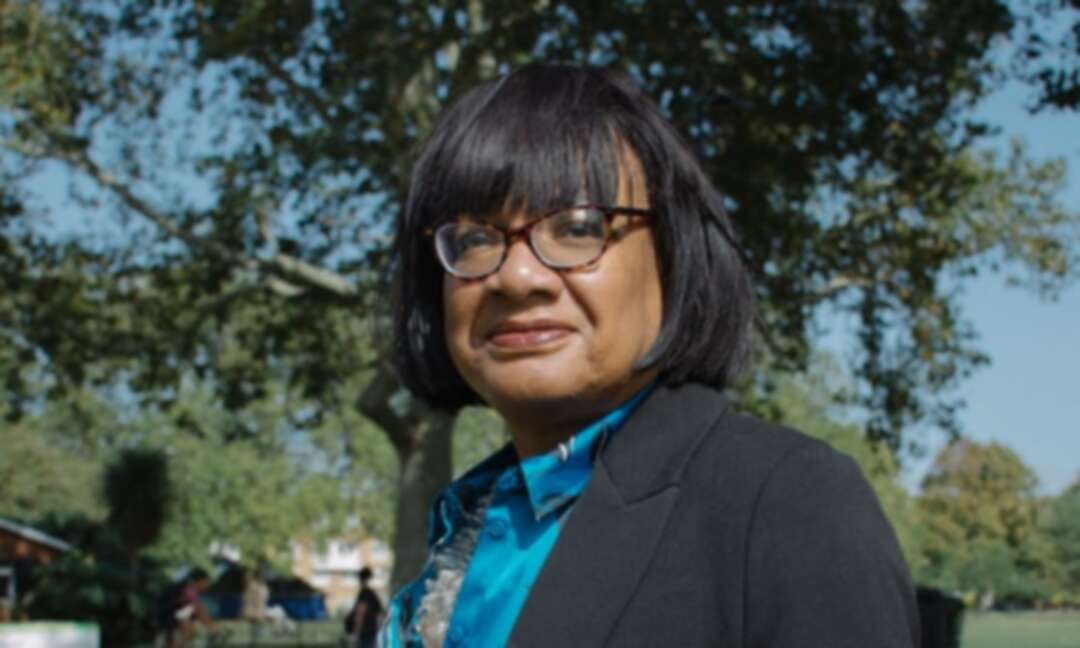 A long-awaited chance to tell my own story’ … Diane Abbott.

Book due next summer will recount how she became the UK’s first Black female MP in 1987, and reveal the ‘barrage of hostility’ that has followed her sinceDiane Abbott has signed a deal to write her memoirs, telling of how a “bespectacled little girl” would go on to make history as the first elected Black female MP in the UK.

Penguin imprint Viking will publish A Woman Like Me in summer 2022, to mark the 35th anniversary of Abbott’s election to parliament. The publisher said that the “honest and moving” book would move from her childhood in north London with her Jamaican parents, to entering the Houses of Parliament in June 1987 and covering the “barrage of hostility” she has faced every day since. In 2017, Abbott was found to have received almost half of all abusive tweets sent to female MPs in the run-up to the general election.

Abbott’s memoirs, said Viking, are written with her “trademark frankness and humour”, and reveal “how she was able to battle impostor syndrome and succeed against the odds”, citing the work she has done to increase access to education through the London Schools and the Black Child Initiative, and her consistent voting in favour of higher disability benefits.

Abbott previously authorised a biography about her life by Robin Bunce and Samara Linton, published last September by Biteback. On Monday, she said the book deal was “a long-awaited chance to tell my own story, in my own words.

“My parents were part of the Windrush generation. Nobody could have guessed that their bespectacled little girl would grow up to be a British Member of Parliament,” she added. “This will be the story of that journey.”

Alpana Sajip, who acquired the book for Viking, described Abbott as “a titan” of British public and political life. “She has inspired generations of Britons through her unwavering efforts, and we know that by sharing her story with the world, she will continue to do so,” said Sajip.