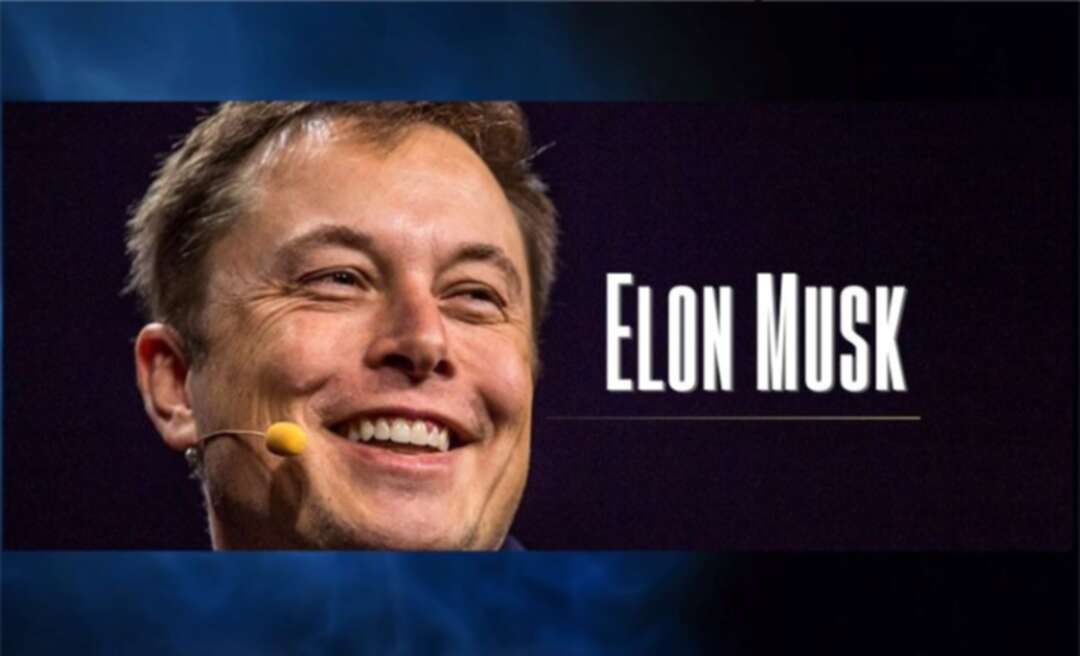 Twitter said it has stopped enforcing a policy intended to prevent the spread of COVID-19 misinformation, as new owner Elon Musk -- who has clashed previously with US officials over pandemic safety rules -- continues to remake its content moderation policies.

The move comes after the mercurial billionaire reinstated a slew of accounts on the social media network that had previously been banned for violating its content rules, such as that of former president Donald Trump.

During the pandemic, Twitter took to labeling misleading tweets about Covid and booting users who persisted in spreading such misinformation.

Banned content included statements intended to influence people to violate health authority guidelines, along with bogus cures or denial of scientific facts, according to a Twitter blog.

Musk, who also runs Tesla, clashed with officials in 2020 over pandemic safety orders which temporarily shut down the electric car giant’s plant in California, calling shelter in place orders “fascist” and “an outrage” that infringed on personal freedom.

Under Musk, who calls himself a “free speech absolutist,” Twitter has begun reinstating roughly 62,000 accounts in what is being referred to internally as “the Big Bang,” according to Platformer news blog.

Since taking over the platform last month, Musk has cut around half of Twitter’s workforce, including many employees tasked with fighting disinformation, while an unknown number of others have voluntarily quit.

Yoel Roth, the former head of trust and safety at Twitter who left after Musk took over, said during an interview Tuesday at a Knight Foundation conference that he was not certain how many employees were left at the company to moderate content.

“I couldn’t tell you, because our corporate directory had been turned off since the acquisition and it was nearly impossible to actually know conclusively who was still left at Twitter,” Roth said when asked by interviewer Kara Swisher.

“It was that chaotic.”

Musk believes that all content permitted by law should be allowed on Twitter, and on Monday described his actions as a “revolution against online censorship in America.”

Though Musk says Twitter is seeing record high engagement with him at the helm, his approach has startled the company’s major moneymaker -- advertisers.

In recent weeks, half of Twitter’s top 100 advertisers have announced they are suspending or have otherwise “seemingly stopped advertising on Twitter,” an analysis conducted by nonprofit watchdog group Media Matters found.

President Macron kicks off US state visit, with trade dispute looming EU wants to reduce waste from packaging by 15% by 2040