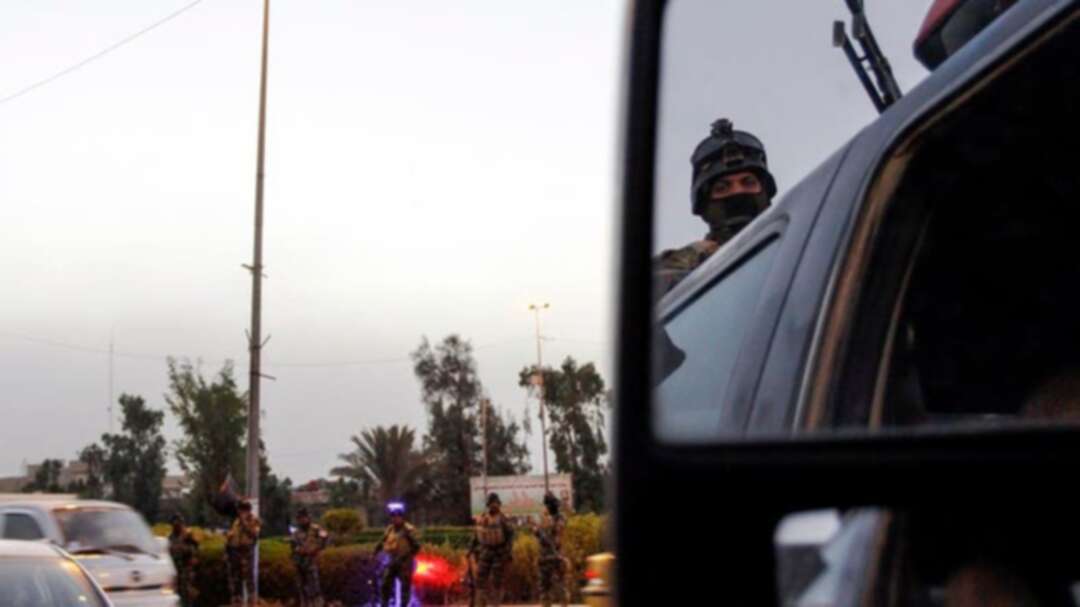 Iraqi Prime Minister Adil Abdul Mahdi earlier ordered the CTS to deploy in the streets of Baghdad and use any means to end protests against his government, two security sources told Reuters on Saturday.

A second wave of demonstrations demanding an end to corruption and an overhaul of the political system have rocked the capital Baghdad and the south since late Thursday.