Eight Republican 2024 presidential candidates to speak in Texas, but not Trump 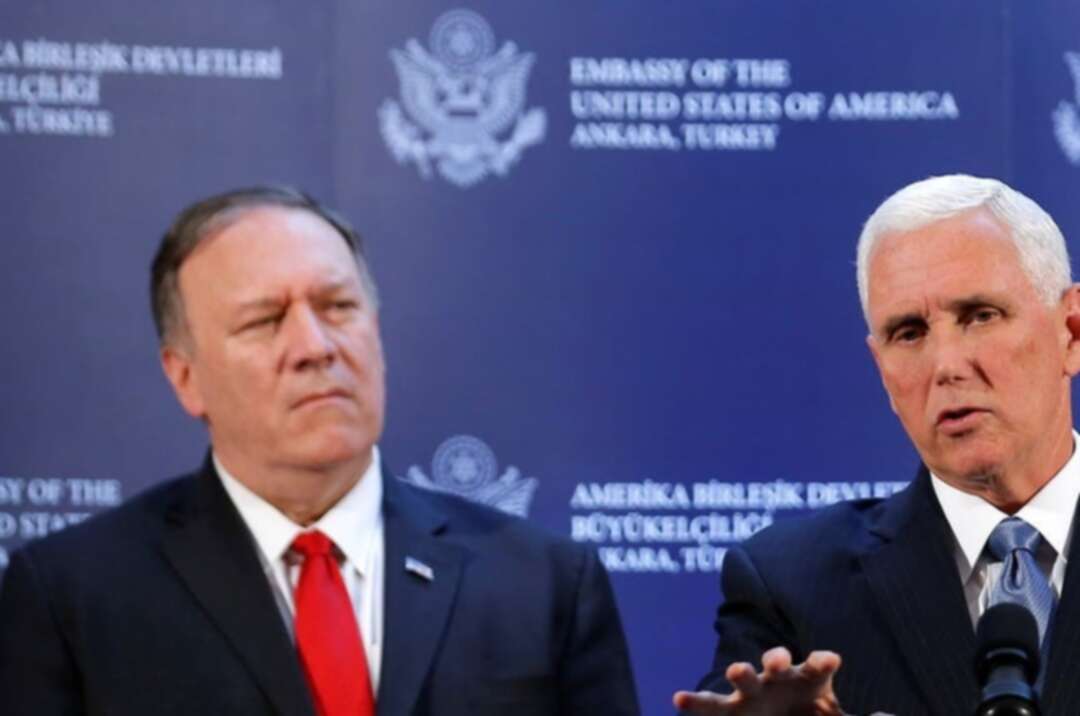 A Republican Party event in Texas next week will hear from eight potential candidates for the party's presidential nomination in 2024, without former President Donald Trump, a source involved in the planning said on Friday.

The May 7 event at a hotel in Austin is being co-hosted by U.S. Senator John Cornyn and Texas Governor Greg Abbott, to thank donors who helped fund a voter registration drive and get-out-the-vote efforts in the state.

High-profile Republican politicians who are considering whether to seek the party's nomination in 2024 are expected to speak to the crowd of about 200 donors.

The event comes as Republicans wrestle with whether to try to move past Trump in the next election cycle or fall in line behind him. Trump told Fox Business Network's Maria Bartiromo on Thursday that he was "100%" considering another run after losing in 2020 to Democrat Joe Biden.

Members of the Texas congressional delegation will interview each speaker at the event, which is being organized with the help of long-time Republican operative Karl Rove.

Many Republican insiders doubt Trump will follow through on his musings about running for president in 2024, leaving a void that other party leaders will seek to fill.

Pence emerged from seclusion for the first time since he and Trump left office on Jan. 20 and gave a speech in Columbia, South Carolina, on Thursday, to the Palmetto Family Council, a Christian conservative group.

He gave no indication that he was planning to run in 2024.