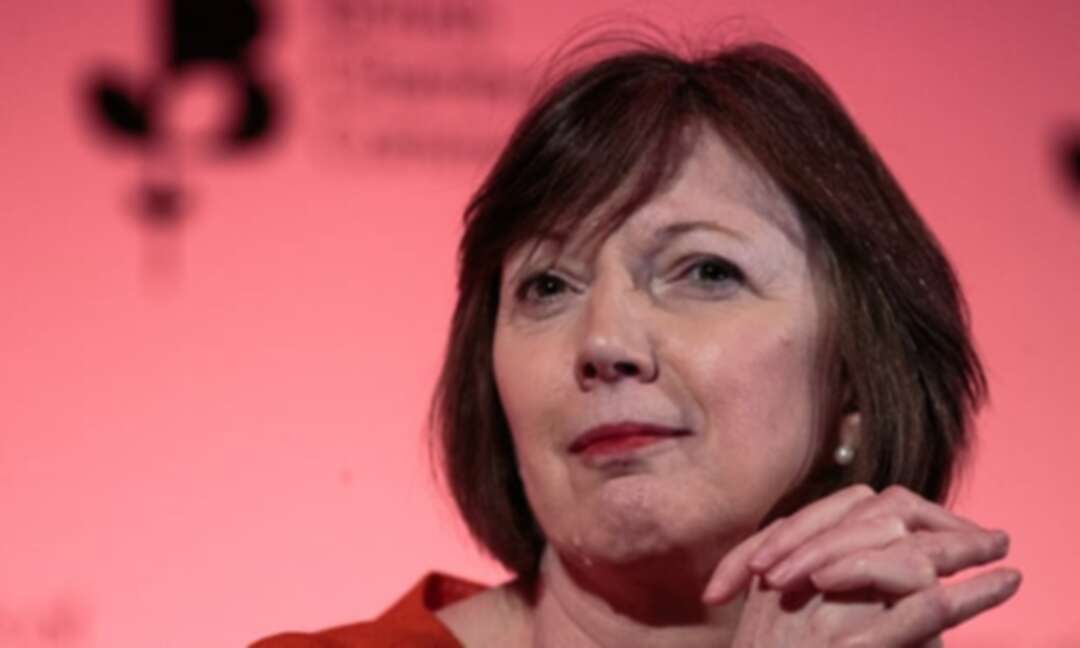 The TUC general secretary, Frances O’Grady, said women had been overlooked at every stage of the pandemic.

Exclusive: TUC, Amnesty and others say decisions have worsened impact on women and watchdog should act

The UK’s equality watchdog is facing demands to investigate claims that ministers have sidelined key gender laws in their response to the Covid pandemic.

In the wake of a damning report from MPs that said the UK risked turning back the clock on gender equality, a coalition of organisations including the Trades Union Congress (TUC), Amnesty International, Save the Children and the Fawcett Society have accused the government of taking decisions that are deepening inequalities.

Two dozen signatories, including leading gender equality experts, signed a letter to the Equality and Human Rights Commission (EHRC) that argues that the government has failed in its duty to consider the impact of key policies on women and other groups protected under the Equality Act.

The letter states: “This is a time of crisis for women. The coronavirus pandemic is having a significant and disproportionate impact on women’s health, jobs and livelihoods.

“The policy decisions taken by government and other key public bodies in response to coronavirus are worsening the impact of the pandemic and deepening inequalities faced by women. The consequences of these decisions will affect women for years to come.”

The TUC general secretary, Frances O’Grady, said women had been overlooked at every stage of the pandemic.

“That’s why we are asking the EHRC to use its legal powers to investigate. We shouldn’t have to do this, but ministers have stubbornly refused to review the impact of their policies on women as the law requires they do,” she said.

“If we don’t act now, women’s equality could be set back by decades and women’s and children’s poverty could soar.”

The organisations highlight specific “failures” such as the fact that self-employed women who have taken maternity leave have received reduced Covid support payments, a decision recently challenged in court and awaiting a judgment.

They also point to the disproportionate financial impact of self-isolation on women, who are less likely to be eligible for statutory sick pay, and the additional caring responsibilities put on women when schools and childcare closed.

“Women are being forced out of the economy as the government watches on, seemingly nonplussed by the fact that we are going to wake up in 1951.”

Under the public sector equality duty (PSED) of the Equality Act, ministers must show they have considered the impact on equality when making policy, but the letter states that impact assessments were not carried out and there was scant evidence equality was considered.

It says last week’s report from the women and equalities select committee makes it “clear ... the government has failed to meet its obligations under the PSED to protect and promote equality for women at work.”

Clare Wenham, an associate professor of global health at the London School of Economics said: “Despite a wealth of evidence demonstrating the disproportionate impact of Covid-19 on women, the UK government has continued to bury its head in the sand. This is not good enough and is failing women across the UK, and will continue to do so unless urgent action is taken.”

A government spokesperson said: “The contribution that women make to the economy is crucial. Which is why we’ve set out an unprecedented offer of support, including help for the sectors they are more likely to be employed in, protection for female led start-ups and new childcare support.

“Every department considers equality impacts in their policy-making, and an equalities assessment of the Coronavirus Act was published last year.”