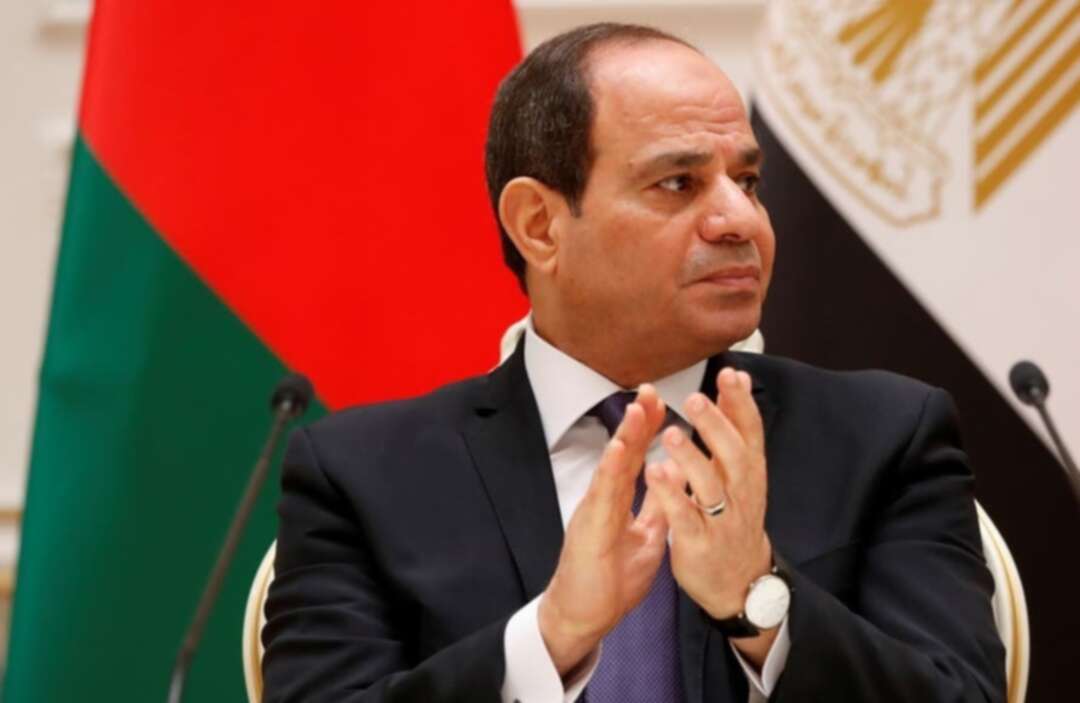 Egyptian President Abdel Fattah al-Sisi on Monday hailed the “success” of an operation to unwedge the giant Ever Given container ship, stuck in the Suez Canal for nearly a week.

“Today, Egyptians have been successful in putting to an end the crisis of the stranded ship in the Suez Canal, despite the enormous complexity surrounding the process,” Sisi said on Twitter.

However, Suez Canal Authority (SCA) chief Osama Rabie was yet to confirm the end of rescue operations, having said early on Monday that efforts to fully free the vessel would resume late morning.

An AFP journalist on the scene said that the ship remained stationary a little after midday local time (1000 GMT).

The SCA said that the ship had been moved to point “80 percent” in the right direction, after the stern had been freed.

Sisi also said that “Egyptians have proved today that they are still up to the task”.

He added that the Suez Canal, inaugurated in 1869, had been dug by “their grandparents with the force of their bodies”.

According to Lloyd’s List, 425 ships are waiting to travel through the vital shipping lane.